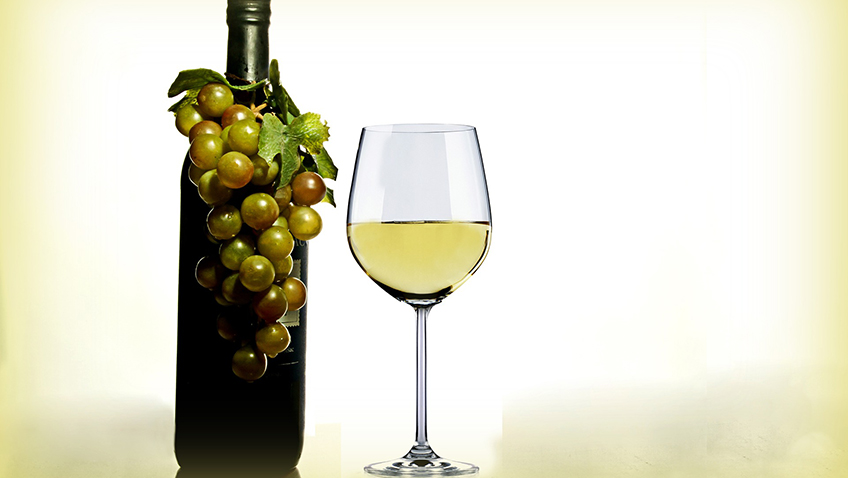 Do you remember Marathon bars and Black Tower wine?

Marathon bars are back. Well for just three months (Morrisons, 4 packs for £1). Renamed Snickers in 1990, these thirtieth anniversary bars are a reminder of what else was going on in the 90s. So what else was? Well it was all about being smoozed with shark steaks at Berni Inns, accompanied by Black Tower wine. But times weren’t always as good for the German white wine served in a black bottle.

When Black Tower was bought out by Grants of St. James’s in 1987 they found a once premium brand going down, and down, thanks to the launch of ‘own-label’ wines where supermarkets bottled, and sold, other people’s wines under their own supermarket logos. So what was this misunderstood wine to do?

The 1988 TV commercial ‘White out of Black’ was designed: just the top of the iconic black bottle sticking out of a bucket of ice all nicely laid out on a verandah somewhere idyllic with (a) palm tree, sea and surf in the background. A male hand uses a cork screw (remember those?) to pull the cork and gush the inviting white wine into rather a nice wine glass, while a female hand finally removes the glass out of shot. All accompanied by some rather decent 90s electric guitar.

No wonder the effect was dramatic: for every £1 spent, £2.26 of extra sales was generated.

But Black Tower wasn’t having it all it’s own way. Le Piat d’Or, that oh so French wine that ‘the French adore’, fought back with a major TV ad campaign in 1994-5 using the ‘French’ strategy.

Lots of adverts featuring supposedly French sounding folk arriving a day too early for a dinner party, while the lady of la maison rushes out of her bath (an actress who looks suspiciously like ‘Nicole’ of Renault Clio ads of the same time featuring ‘Nicole’ and ‘Papa’) – but all is smoothed over with a bottle of Le Piat D’or.

The thing is the French had never heard of the stuff. But never mind, it remained a brand leader.

Tilimuqui Organic Argentinean Malbec 2018, Fairtrade
£8.99 Waitrose (down from £11.99 until October 8)
Hefty aromas of chocolate and raisin give way to lighter flavours of plum and cinnamon.