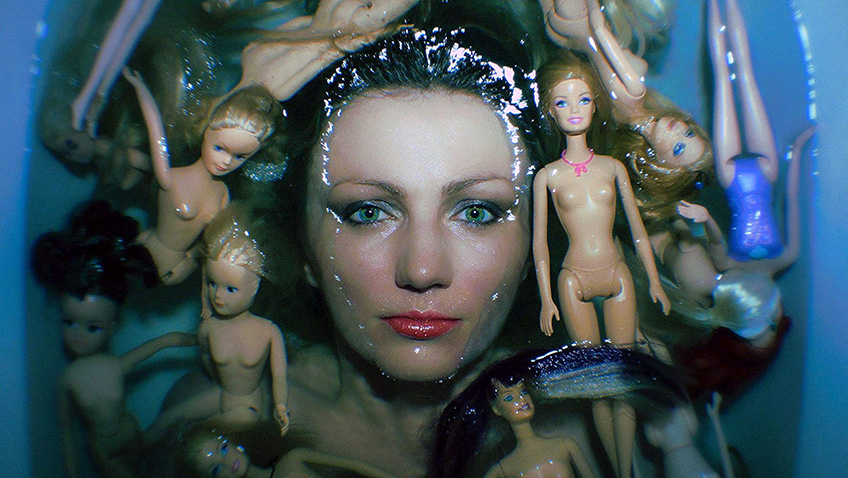 A flawed, if beguiling experiment that drifts between genres

The title, My Friend the Polish Girl provides a big clue about the kind of film you will be watching, but you will not realise this until after the film has started. Would-be actress Alicja (Aneta Piotrowska) is, at 32, neither a girl, nor the deluded director Catherine “Katie” Broughton’s (Emma Friedman-Cohen) friend. In this mock-documentary, written, directed and produced by Ewa Banaszkiewicz and Mateusz Dymek (who is also co-writer and not to be mistaken for cinematographer Michal Dymek), emerging filmmaker Katie (Friedman-Cohen), an obnoxious, American, middle-class, amateur filmmaker, blurs the line between observational documentary, fiction and autobiography when she interferes in her subject’s life.

Katie might not see it that way as she sets out – or so we assume – to make an authoritative cinéma-verité film about immigrants in a post-Brexit London. There is a lot – actually, too much – going on in this beguiling, if frustrating film, which could benefit from another draft script.

Technology is so advanced that it is not very difficult for an individual to make a documentary feature and enhance it with animation, black and white footage and shots and entire segments that might have originated on Instagram or SnapShot. Armed with the tools that, judging by her home which we see later on, she can well afford, Katie auditions a number of women for her documentary about immigrants in post-Brexit London, most of whom look too animated and happy. Katie stops the audition when an attractive Polish contender states that her boyfriend is dying of cancer.

Alicja is not the first auditioning actress to exaggerate the truth to get the part, and she might not be the first desperate actress (Alicja works in a cinema) to sign-up for a film without a contract or any knowledge of the filmmaker. But she could not imagine that Katie, certainly one of the most inept directors imaginable, would invite herself for dinner at the flat Alicja shares with boyfriend Michael (Daniel Barry) and ask him, “could you talk a little bit about what it’s like to have cancer?” Michael is furious that Alicja has told a stranger about his cancer, particularly as he is adamant that it has been successfully treated and tells Katie he does not have cancer.

As if to hold onto her actress and help her out financially (there is apparently no agreement on remuneration), Katie introduces Alicja to a friend in the film business. She is cast as a Russian prostitute, but the filmmakers do not know what to make of Alicja, whose method acting is a bit too convincing. At the initial meeting (a dinner party), she puts her hand on the director’s knee, and kisses his colleagues on the mouth as she says goodbye. We could attribute this to her excitement at finally being part of something in London, but when she sleeps with Michael’s best friend, Max, you have to wonder (as Katie eventually does) about Alicja’s psychological problems. 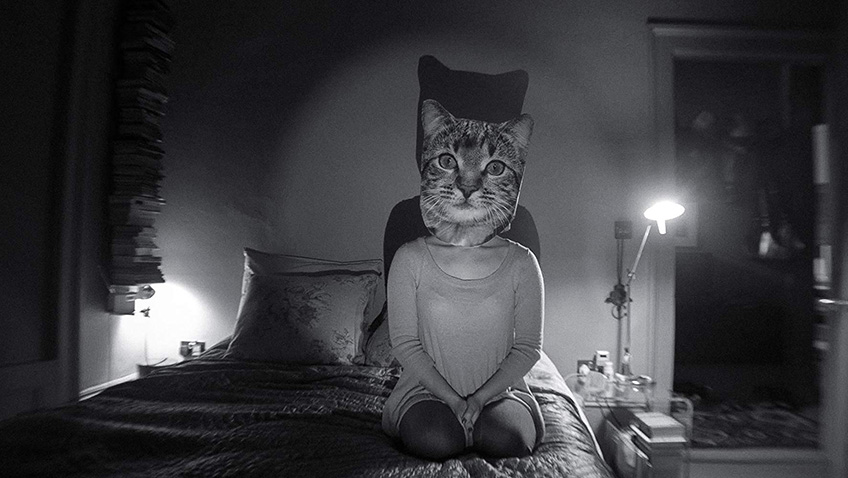 Emma Friedman-Cohen in My Friend the Polish Girl

Pressured by Katie when Michael is later hospitalised again, Alicja visits Michael in hospital with a hidden camera, which, at the end of the visit, Michael detects. When Michael ends their relationship definitively, Alicja throws the camera at Katie and storms off, but does not sever ties with her.

Tragedy strikes at the wrong moment and Alicja has to miss her filming day, and her pay cheque, to attend Michael’s funeral. At the funeral Katie goes around asking friends and relatives about Michael (none of whom appear to have known him well), while Alicja flirts with Michael’s uncle (Darren Rose), nearly seducing him when he drives her home.

By now Alicja is clearly depressed and exhibiting alarming behaviour. Katie, who has suggested that she move in with Alicja, watches her move seductively like a pole-dancer in her underwear, and abruptly belts out the question, “Why are you so sexual? Were you abused as a child?” Katie asks the question like an accusation, but in any event, more out of self-interest than out of compassion and empathy.

A scene in which Alicja, who says that she tried suicide when she was younger, is found lying on the floor with her wrists slit, feels phoney and exploitative. Even Katie seems to recognise that when, in a rare, humanising moment, she offers Alicja £6,000 to pay the rent for three months.

The problem here is that it is difficult to figure out what kind of film we are watching. At times you are reminded of female dominated woman-in-jeopardy thrillers like Single White Female (1992) or the recent Greta and at times you think of Bergman’s Persona in which one woman is the alter-ego of the other. Does Katie, who is not particularly good looking, long to be the attractive, sexualised woman with a handsome boyfriend or does she want to reform her? You might even think of the twisted dynamic behind The Disaster Artist, starring James Franco. It is not clear whether it is Katie’s lesbian longing for Alicja or her own selfish neediness that cause her to ruin Alijca’s relationship with Michael and pave the way for her to move in with Alicja and help with the rent. Or is the entire film a way of guaranteeing herself a companion who will be dependent on her? After all, Katie, too, is a lonely outsider in post-Brexit London.

There is a parallel in the real life filmmakers’ situation and Katie’s. Between Banaszkiewicz and Dymek, they share almost total control of the film. Katie also holds many hats, in fact all of them, preventing any objective assessment or criticism of the ongoing film. The one thing this isn’t is a primer on the ethics of filmmaking, but is it a critique or a warning of any kind?