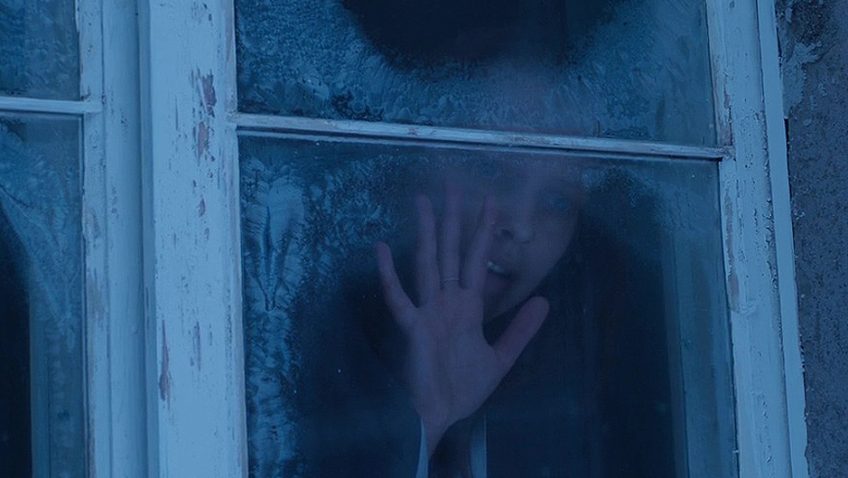 With her third feature (after Somersault and Lore), Berlin Syndrome

, Australian director Clare Shortland returns to Germany (where Lore was set in 1945), only this time to a modern day Berlin, a destination of choice for David Goodhart’s ‘Anywheres,’ not to mention American and Australian backpackers. Naïve, twenty-something Australian tourist and aspiring photographer Clare (Teresa Palmer), is one of the latter, but has the misfortunate to attract the attention of English teacher Andi (Max Riemelt). Shortland’s film, adapted from a psychological thriller by Melanie Joosten, gives us a variation on the Stockholm Syndrome, but you know what you are in for. As with Lore, the central performance – from Australian actress Teresa Palmer (Hacksaw Ridge) is not the problem. The problem is the adaptation and a ludicrous denouement and ending.

Alone in Berlin (the title of a novel-turned-film being released next month), Clare is staying in a hip youth hostel and knows no one in the city. A seemingly accidental encounter with a good-looking, sensitive Berliner named Andi turns into a nightmare when Clare goes back to the high school English teacher’s secluded flat. The sex is so good Clare wants to stick around – but not in the way Andi has envisaged.

Like the films Room, and 10 Cloverfield Lane, for most of Berlin Syndrome

a woman is shut up in a confined space at the mercy of a deranged man. Clare, however, seems the least interesting of the three and we are never as involved with her as we were with the protagonists of Room (who, in fairness had a son) and 10 Cloverfield Lane (where the resourceful woman finds herself with two other victims, one of whom really does have Stockholm Syndrome). We do not learn much about Clare other than she misses her mother, to whom Andi sends reassuring texts, and is not very experienced in the ways of the world. This must make it all the more shocking when she discovers that Andi keeps a spine-chilling scrapbook. Shortland’s, and scriptwriter Shaun Grant’s attempt to inject the psychological into the thriller is as clumsy as the otherwise welcome surge of action in the denouement and the climax. While poor Clare is left alone all day, Andi is teaching, where he makes eye contact with a cute, receptive gymnastics’ student named Franka (Emma Bading). This is confusing as it does not fit his modus operandi. Andi sounds a bit like Norman Bates when he tells Clare, ‘I told my father about us’ referring to visits to his (eventually dead) father. Are we really supposed to figure out that Andi wants to recreate the East Berlin of his childhood when, as he complains to his father in expository dialogue, ‘She left us; She defected?’ We might just buy the link between Andi’s childhood abandonment and his desire to imprison women, but does it explain why he takes pictures of his prisoners in pink negligees?

Like the female protagonist in Room and 10 Cloverfield Lane, Clare, though never resigned to her fate, tries to keep busy and co-exist with her jailer. It is pretty clear that Clare is not the victim of Stockholm Syndrome and Shortland maintains a chilling tension when Clare and Andi are together. But Franka’s involvement in the plot strains all credibility and is so awkwardly orchestrated that it might leave you more annoyed than satisfied.