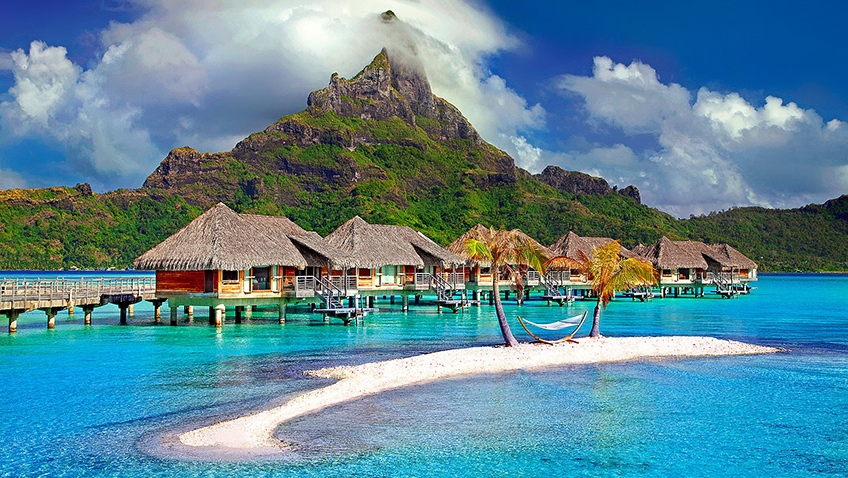 Is there really room for a break when it comes to Brexit?

It’s that time of year when MPs are off for a Parliamentary recess. This happens several times a year – think school holidays and you’ll get the idea.

This year the appropriateness of the Parliamentary recess has been questioned due to the continuing uncertainty and complexities surrounding our withdrawal from the EU. Coupled with the political infighting within the Cabinet and the wider Conservative party, many are wondering if taking a six week break at this crucial time is really what our MPs should be doing.

The current Parliamentary summer recess started on 20th July and the House of Commons will not sit again until Wednesday 5th September. Despite this period being seen as ‘holiday’ by most of us, MPs will in fact be working, though they won’t actually be in Parliament. During the recess they are able to spend time in their constituencies, working on issues raised by the people who actually voted for them.

By no means idle

Yes there will be a holiday in there somewhere, but it is by no means a period of inactivity for our MPs.

As for work on the UK’s departure from the EU, there is actually an awful lot going on. Mrs May and her Cabinet Ministers are scheduled to visit many EU capitals over the next few weeks, garnering support for the plan outlined in the government’s recent White Paper. How successful they will be remains to be seen and despite their endeavours, the fact remains that the UK is scheduled to leave the EU at 11pm on March 29th 2019; the clock is ticking.

The current assumption is that a joint statement on the final agreement between the EU and the UK, including the on-going relationship between the two, will be issued at the EU Summit scheduled for 18th October. Although there will be a back stop if agreement cannot be reached in October (the EU Summit schedule for 18th December), to say that this looks like a forbidding challenge is something of an understatement.

Most people would agree that securing an agreement with the EU that is in the country’s best interests is the UK’s most important political and economic challenge since WW2. Many MPs from both sides of the House have wanted to have more of a say in the Brexit process but this was not granted. A petition was submitted to Parliament on the appropriateness of this year’s recess but to date has received very little support (https://petition.parliament.uk/petitions/225083).

How much can MPs contribute?

To what extent our MPs would be able to contribute to the work currently underway at this stage in proceedings is, in reality, very little indeed, if anything. It is the government who have lots of work to do over the summer recess to bring some much needed stability and clarity to the currently ever-changing narrative.

Whichever way people voted in the referendum, no one wants a ‘cliff edge’ Brexit and we can only hope that the efforts of our government can avoid a messy and chaotic departure for the UK.