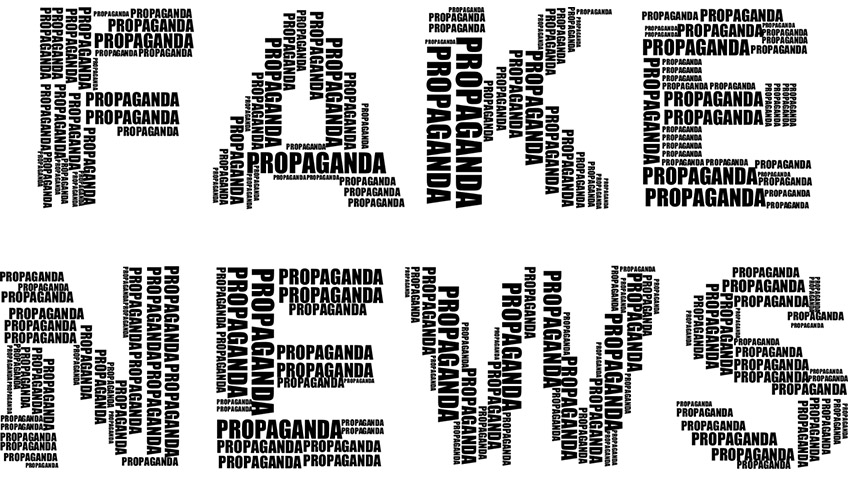 August is officially known in media circles as ‘the silly season’; the time when there isn’t a great deal going on in the news, when many people are on holiday and things generally quieten down.

Accordingly, newspaper editors have space to fill and you often find some strange stories appear at this time of year.

Well that’s ‘fake news’ I hear you cry! Many of you will have heard this term being bandied about, but what actually is it?

Well, in simple terms, ‘fake news’ is the deliberate spreading of misinformation or hoaxes, usually through the channels of social media, but also through print, and broadcast journalism.

It is written and published with the intent to mislead and with the aim of gaining an advantage.

But it is not satire or parody, which have long been legitimate journalistic tools that aim to amuse rather than mislead the reader.

Perhaps the best known and most successful piece of ‘fake news’ to hit us over recent years surrounds the election of a certain Donald Trump as President of the United States.

I won’t repeat the stories here, but we all know to what I am referring.

And so to our own ‘fake news’ and that’s the chance of the government delivering on a ‘soft’ or ‘hard’ Brexit. Negotiations continue and the deadline for leaving moves ever closer – 29 March 2019 will be here in the blink of an eye – but do we seem to be getting closer to a deal?

To the man in the street, I think the answer to that question appears to be an emphatic no. 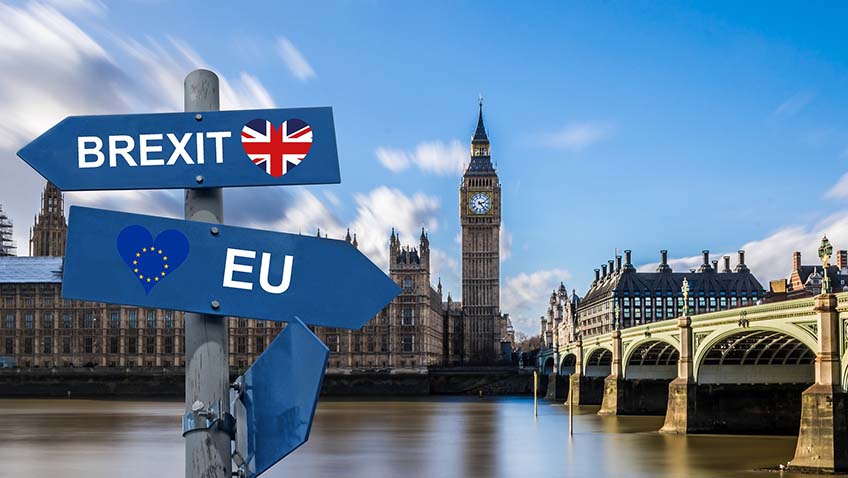 But are we being told everything that we need to know? Call me a conspiracy theorist, but I suspect not. There are a lot of bumpy roads for us to walk over before we get to the leave date and we are very much heading into unchartered territory.

Whatever you think, and whatever your position – leave or remain it doesn’t really matter – what I am almost certain of is that ‘fake news’ is playing its part and to be honest, that is to the detriment of us all!

How much time do you spend looking at your phone or on the internet during the average day? If a text message comes through do you have to look at it straight away?

Well, if you walk down the street, sit on a bus or train, or sit in a café, it seems that most people have their heads down looking at their phones. In fact it is said that the average Brit checks their phone over thirty times a day. 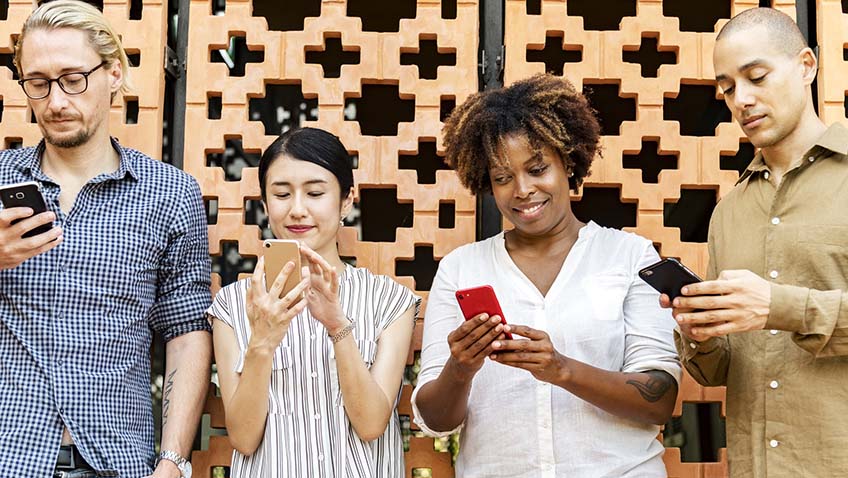 How many times do you walk down the street and nearly collide with someone who isn’t looking where they are going because … yes you guessed it, they have their eyes fixed firmly on their phones.

And it’s social media that is to blame for much of this, and in particular our addiction to Facebook and Twitter.

Call me an old luddite, but I for one was delighted to see recent stories that show people are finally starting to abandon these social media sites; perhaps the art of conversation is not dead after all!