Home / Your Views / A letter from John Doy – Brexit 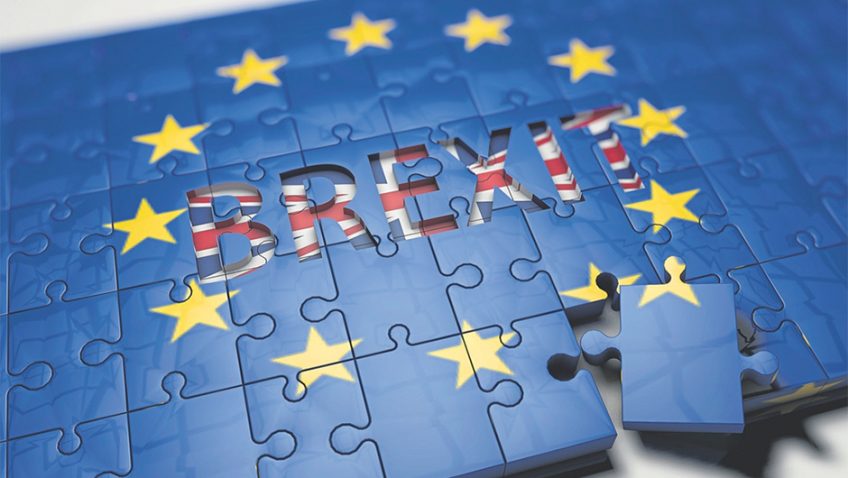 A letter from John Doy – Brexit

May I suggest that your correspondent Margaret Webster (May edition) is mistaken in that she maintains that the 1975 referendum was to confirm Britain’s membership of the EU. It was not.

The wording of that 5th of June 1975 referendum was, “Do you think that the United Kingdom should stay in the European Community (common market)”.

There was no mention of the EU, and no referendum has been offered to the British electorate on the five treaties signed on our behalf between the above date and the EU referendum of 2016.