Home / Your Views / A letter from W. Newham – Brexit 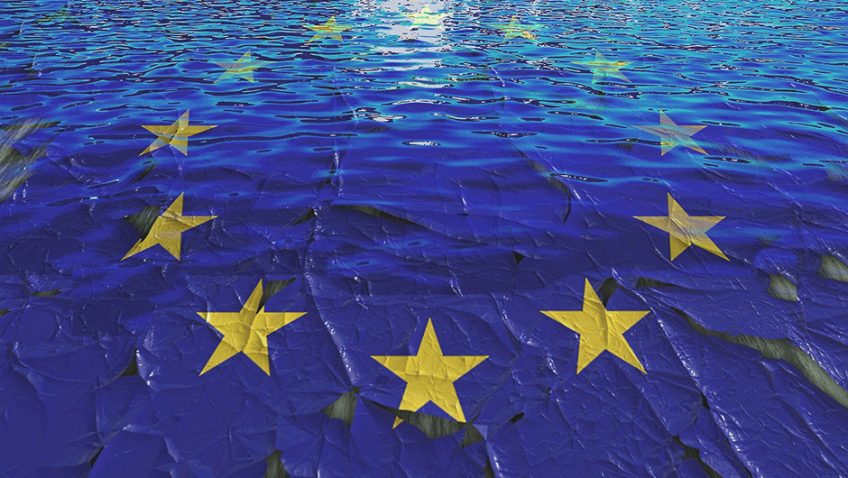 A letter from W. Newham – Brexit

Many views have expressed negative consequences of leaving the European Union, but few about remaining.

Having the benefit of hindsight, older people remember the social chaos and poor economic condition of Britain in the 1960-70’s, after recovering from virtual bankruptcy. We therefore voted to join what we were led to believe was a Common Market; but never told that there was a hidden agenda to create a United States of Europe. Neither was it explained or discussed that national sovereignty would be subsumed by an expensive, unaccountable self serving bureaucracy.

Monsieur Macron has made it clear that more of the same is intended; meaning that Britain would be further shackled to an organisation creaking under the strain of widespread discontent and ultimately, urged to join the Euro.

Neither is it an economic utopia. Since EU membership has trebled, share of world GDP has plunged from 30% in 1980 to 16% now and according to the IMF, 90% of growth will be outside of Europe. With the EU central bank continuing to print money to prop up the euro and 25% unemployment in southern EU countries, dark clouds are gathering.

Hindsight is a wonderful thing, and it is foolish to ignore it!