Home / NEWS / How the heatwave helps! 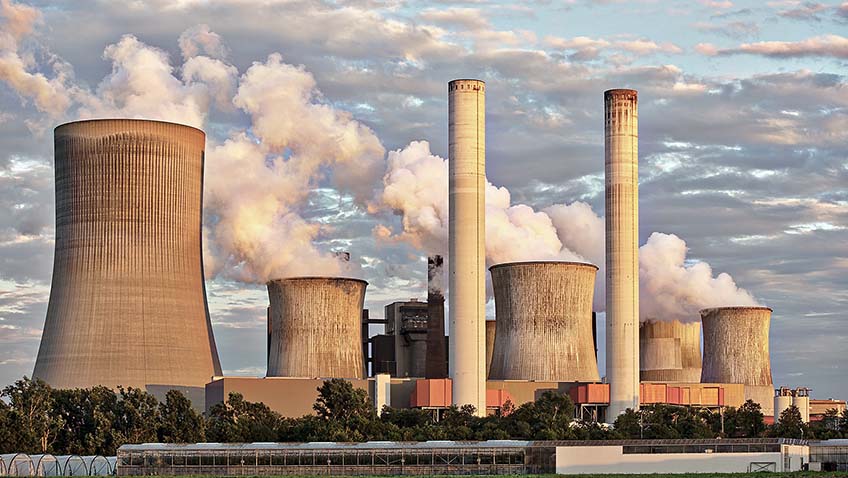 How the heatwave helps!

Opinions differ as to whether the current heatwave and hot summer that we are experiencing is a good thing or not. Many people love the sunshine and are revelling in the high temperatures, whilst many more find the heat oppressive and unbearable.

What is undeniable is that this concerted spell of good weather is, in some ways, good news for the environment. Recent figures released by the website MyGridGB reveal that this year the UK has gone nearly 1,200 hours without the need to generate electricity by using coal power stations, a figure that is a record by some way.

There are four main sources of electricity generation that we use here in the UK. These are from fossil fuels (mainly gas and coal), nuclear power, renewable energy sources (including solar, wind farms, biomass and hydro) and finally from energy imports. The UK has interconnectors, cables that go under the sea, connecting us to the electricity systems of France, the Netherlands and Ireland.

As we all know, coal powered electricity generation is highly polluting, which explains why the government has pledged to shut down all such generating capacity by 2025, and to fill the gap created with power from renewable sources. A quick look at the figures shows the progress being made towards this goal. Just 10 years ago, in the first quarter of 2008, coal power generation accounted for just over 33% of total demand, whilst gas generation was approaching 48%, where as for the first quarter of this year, these figures have declined to just over 8% for coal and 36% for gas – quite remarkable changes in just 10 short years. During the same period, nuclear accounted for a little over 13% in 2008, rising slightly to 15% this year. 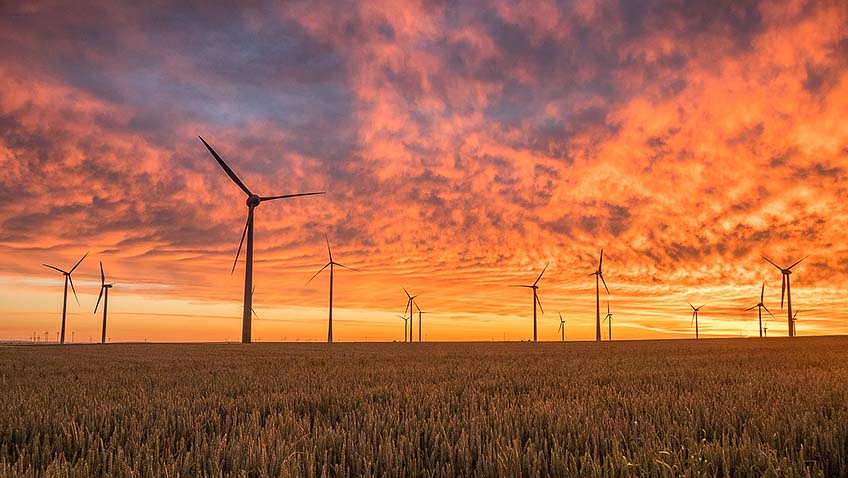 However, not surprisingly, the major change is seen in the figures for renewables which contributed just under 6.5% of total power in the first quarter of 2008. Contrast this to 2018 and this figure rises to just over 30% – a stunning rate of growth and one that puts the UK on course to meet its EU target for electricity generation from renewable sources by 2020.

You could be forgiven for thinking that the heatwave is doing its bit, and no doubt it is as the amount of power generated from solar during the good weather increases to record levels, but as we know the sun doesn’t shine all the time.

Huge increases have also been seen in power generated from wind and not just from increasing capacity. Apparently, average wind speeds were higher last year which also contributed to the rise in power generation from renewable sources.

Consider how important these milestones are in our power generating history. Last year, within the 624 coal free hours, the UK went one whole day without the need for any power to be generated from coal sources.

This year so far, this has risen to three days. These periods are the first times since the start of the industrial revolution that coal has not been used in electricity generation.

So, you might not think it when you complain about the heat and the prolonged spell of hot weather, but it is actually, in some ways, good for our environment!