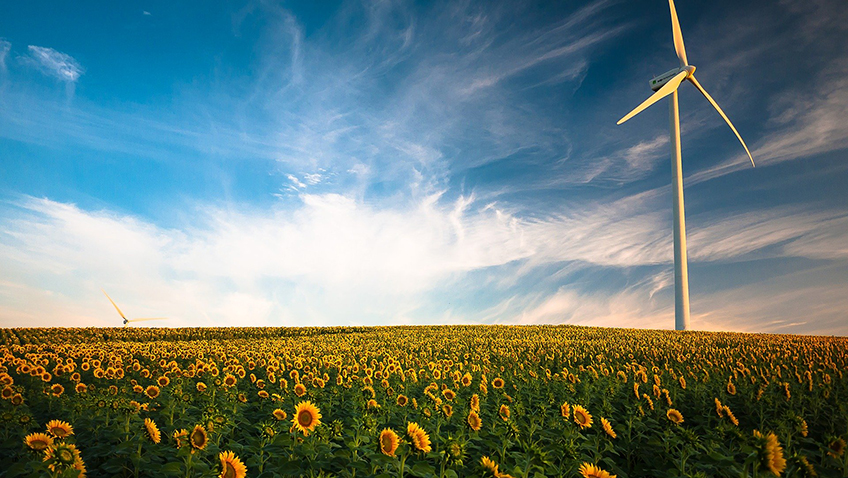 The latest “Energy Trends” report published by the Department for Business, Energy and Industrial Strategy shows that in the third quarter of 2019 renewables provided a record 38.9% of the UK’s electricity, exceeding gas at 38.8%.

The Government report highlights what it describes as “a strong performance from renewable sources”. This new quarterly record for renewables beats the previous one of 36.8% set in the fourth quarter of 2018.

Low carbon electricity (renewables and nuclear) rose to a record high of 57.3% due to increased renewables generation. Generation from fossil fuels decreased to a record low of 40.1%.

The report states that the rise is due to increases in renewable generation capacity as well as favourable weather conditions, particularly for offshore wind. It highlights wind as the principal source of renewable generation, providing 19% of the UK’s electricity in Q3.

‘We’ve reached a historic tipping point with renewables outperforming gas for the first quarter ever. This is great news for all of us who are committed to reaching net zero emissions as fast and as cheaply as possible. As MPs take their seats in the new Parliament, we’re looking forward to working closely with the new Government to speed up the transition to clean power.

‘Wind is playing the leading role in this, generating nearly 20% of our electricity between July and September. We need to use a wide range of technologies to tackle dangerous climate change, including onshore wind as well as offshore, innovative floating wind and tidal power”.

They bring them together to deliver that future faster; a future which is better for industry, bill payers, and the environment. They support over 400 member companies to ensure increasing amounts of renewable electricity are deployed across the UK and access markets to export all over the world.

To find out more visit www.renewableuk.com