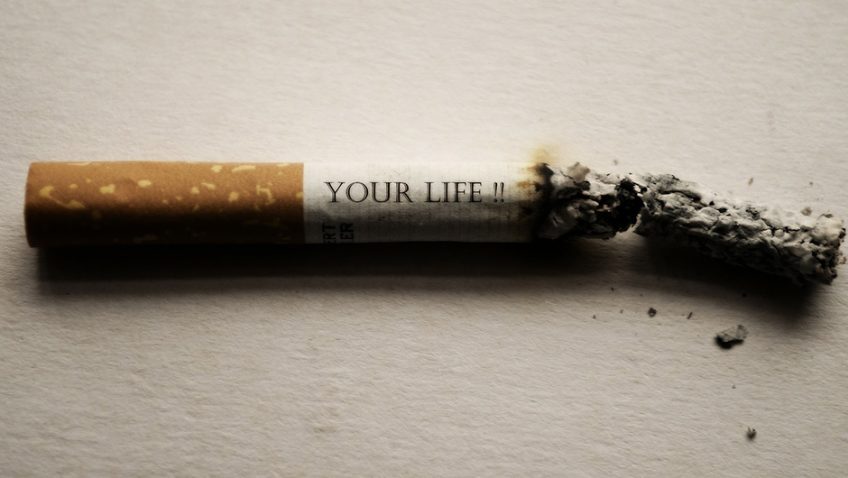 Is smoking grounds for divorce?

A recently published report by British Heart Foundation urges smokers to quit on No Smoking Day as it shows how smoking can damage relationships.

Two-thirds (66%) of smokers in the UK have argued with a loved one about their habit according to a new survey by the British Heart Foundation (BHF) in the lead-up to No Smoking Day (11 March). The survey also revealed that more than one in four (28%) admit that a relationship with a loved one has ended as result of, or partly due to, their smoking.

The survey was commissioned to shine a light on the devastating impact that smoking has on people’s relationships, self-esteem and confidence in addition to the well-known damage it does to people’s health.

Smokers are most likely to argue about loved one about the risks to their health (50%), followed by the financial cost (45%) and the smell (32%). It’s no surprise that smoking can put a strain on a relationship. A smoker with a 20-a-day habit will spend an average of £255 a month on cigarettes.

As the wife of an addicted smoker who is adamant that he is not going to give up, I am concerned that his intransigence is putting a huge strain on our relationship.

The negatives of his habit are too numerous to mention, but apart from the financial costs, it is the health issues that are my main concern: his and mine.  I am an asthmatic and gave up smoking myself as I realised what harm I was doing own well-being.

Now I am being accused by my husband of being the worst kind of critic – an ex smoker.  However it is his health that concerns me more as he has had a stroke and been warned that to continue with his obnoxious habit will increase the chances of early death or a debilitating second stroke and vascular dementia.  And this will then give me more problems with care and/or a funeral to arrange.

I find his attitude totally selfish and extremely hurtful as it indicates that his love of cigarettes is greater than his love for me.  But according to this recent report I am not alone.  If he was a heroin addict he would get more help from the medical profession, but while the NHS can offer help he must assure them that he wants to stop and he cannot do this.

When he was in hospital after his stroke he went 6 weeks without any nicotine, but became an altered personality and once home, having discharged himself, he was determined to find tobacco by any means, and of course did.

While there are some helpful tips from the BHF to help your partner stop I fear that my husband is an impossible case and other than watch him spend our limited funds on destroying himself in mind and body – perhaps this is grounds for divorce.

Does anyone have any advice to offer?