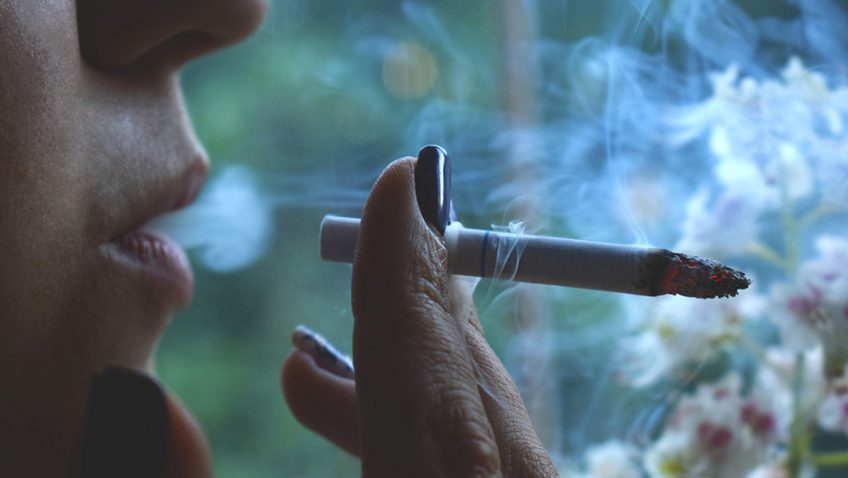 Secret smoking and the impact on your life insurance premiums

Smoking is a huge health risk, particularly to those of us of a certain age – so much that manufacturers are required to include very visual health warnings on each pack of cigarettes they sell – but do smokers really consider the financial and wider spread repercussions?

A recent survey from insurance provider Endsleigh found that almost one in five Brits admits to being a secret smoker. Regular consumer or not, just one cigarette over a year has a major effect on your insurance premiums, says Steve Barnes; Financial Adviser at Endsleigh: “People should remember that any kind of smoking in a 12-month period classes you as a smoker in the eyes of an insurance company.”

Smoking is considered a big risk amongst insurance companies. Smokers can expect life insurance premiums to almost double with this habit; not to mention the actual cost of the product. Getting through two packs of 20 a week will average out at just under £16 a week – depending on your brand and location – totalling over £830 a year, which is a common outgoing for nearly half of respondents who admitted to smoking in some capacity over a 12 month period.

Saving this year on year is easily enough to put considerable amounts away for grandchildren, or care costs in the future. Financially, a smoking habit will increase your outgoings, often on a daily basis for regular smokers.

Health risks aside, which more than likely have built up for long-term addicts to cigarettes, inflation on the product will also have a major impact on whether or not you continue.

Prices of cigarettes have seen a significant rise over the years and, while long-time smokers may have begun the habit affordably and within a budget, it is now an expensive reliance. For those trying to maintain a household, or have outgoings for care, debt can become a serious issue. Turning to smoking to relax creates a vicious circle, becoming more reliant and therefore spending more on the addiction.

Gradually cutting down, eventually to quitting means you can afford more of the little luxuries, as well as essentials like bills, food and the seemingly necessary treats for grandchildren and days out – costs that can often build up alongside the expensive smoking habit.

Obviously everybody’s outlook on smoking and the financial effects are completely different. But with the shocking discovery that just one cigarette could lead to doubled premiums, it’s a habit that should be considered with more than just caution for health.