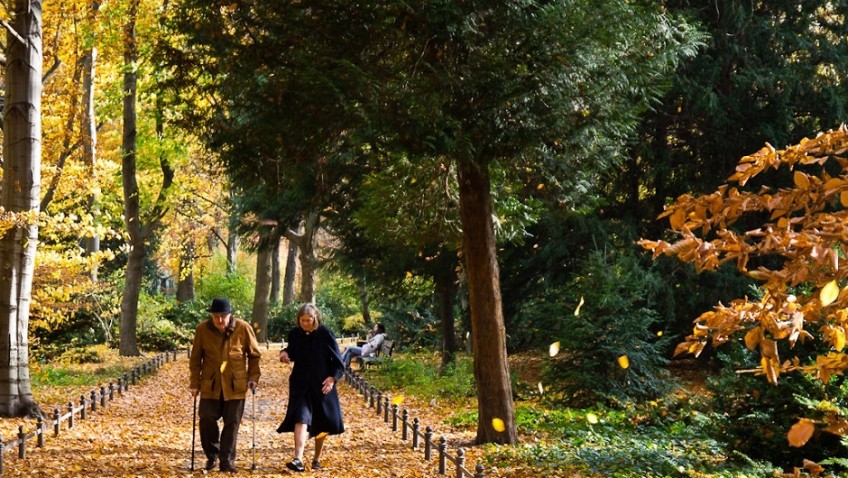 Silver divorce rates on the increase

The study asked to 1,153 divorcees aged 45 and over, revealed an upbeat attitude among those who went their separate ways, often delaying their parting until their adult children had flown the nest.

Over a third claimed to have remained firm friends with their ex-partner, with 65 per cent who said they consider any bad feeling surrounding the split to be ‘in the past’.

The results are revealed following a previous ONS report which found divorce rates in the UK are dropping in every age group but the over 50s.

Michael Vale, Family Law expert at QualitySolicitors, which commissioned the study, said, ‘’So-called silver divorces have become a widely documented phenomenon – and the process can often be less volatile than in the younger age sectors.

‘’With empty nest syndrome – a common reason for divorce in later years – often comes a mutual realisation that neither partner is happy.

‘’These days, embracing change in the search of personal happiness is more widely encouraged than ‘settling’, so people no longer feel obliged to stay together.

‘’They want to make the most out of life and not be held back in the pursuit of their life goals.’’

According to the study, over eight in ten ‘silver-splitters’ said that divorce has lost the taboo that it held for their parents’ generation.

Far from staying in and stewing over the breakup of their marriage, a fifth of those polled even confessed to throwing a ‘divorce party’ or treating themselves to a night on the town.

Finding their freedom was a prime motivator for divorce – the poll found over eight in ten had children to consider, who were typically 22 years of age when they flew the nest.

And one in eight claimed their marriage ended after the kids had moved out, with many claiming ‘empty nest syndrome’ was a key factor that led to splitting.

Other issues leading to a divorce in the poll of over 45s included career commitment, the pressure of being sole provider, or conversely, a lack of financial independence.

Growing apart due to having different interests was what led 43 per cent to realise they were no longer compatible with their partner.

In true 21st century fashion, one in twenty said social media played a role in the breakdown of their partnership – either due to flirting with others online or meeting someone new through Facebook.

But rather than finding love online, one in ten who blame the internet for their break-up said the posts about the lives of others made them see that they weren’t happy.

In fact 63 per cent claimed hitting middle-age highlighted what they were missing in life, with divorce being one of the first steps to finding happiness for around four in ten.

Though most seemed to have buried the hatchet with their former spouse, the majority still cited dealing with their ex as the most stressful aspect of finalising their divorce.

Despite having flown the nest, how the children would cope was the biggest worry for 39 per cent – while the cost of the ordeal was the biggest shock for almost half (48 per cent).

Michael Vale at QualitySolicitors continued, ‘’Divorce is rarely a happy process, but when the reasons for a separation are mature and considered, it can turn out well for both parties.

‘’And everyone can agree that age shouldn’t be a factor when it comes to being happy.

New flexibility in pension rules will be a considerable advantage if you can plan correctly – and with increased life expectancy, a good pension fund is often a person’s most valuable family asset.’’