Home / LIFESTYLE / Divorce rates rising for the Over 55s – How can a Lifetime Mortgage help? 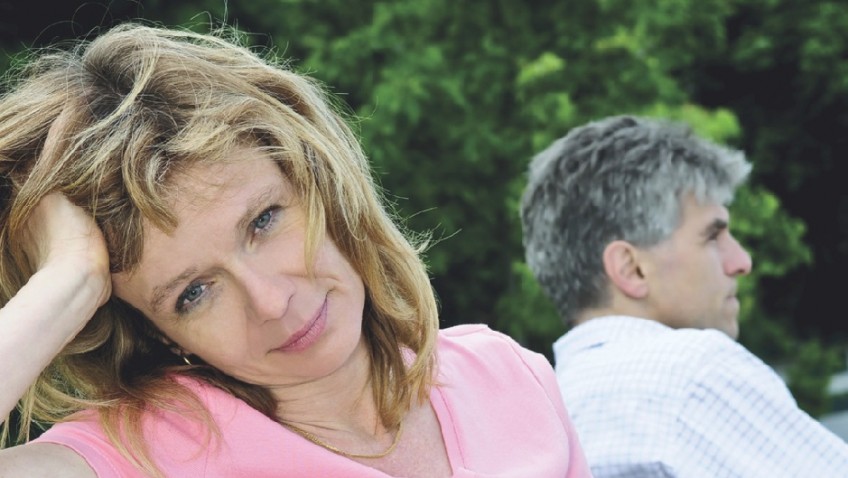 Divorce rates rising for the Over 55s – How can a Lifetime Mortgage help?

Why are the divorce rates among older couples growing? The Office for National Statistics said part of the explanation was simply the ageing population: there are more over-60s than there were. But other factors cited included a loss of stigma over being divorced and more financial independence for women.

Owing to increasing life expectancies, the ONS said, “Even with a small chance of divorce during each year of marriage, marriages are now more likely to end in divorce and less likely to end in the death of one spouse than they were in 1991”.

It is also unfortunate, but simply not uncommon in modern times to see couples drift apart as a result of the “empty nest syndrome”, when their children head off to university, or move out of the family home. This can have a major impact on the dynamic between couples and bring issues to the fore, which may have been hidden by their continued responsibilities to their offspring.

Another factor is that people are also living healthier, longer lives and simply wish to pursue other relationships. In the past, couples may have felt compelled to stay together in old age. These days if in an unhappy relationship at 60, they may consider carefully whether they want to spend another 25 years or more living together.

Nearly 1 in 10 people over the age of 60 taking out Equity Release Plans are divorced or separated, with these couples releasing higher amounts reflecting the need for more money during a separation. Crucially it is an option that allows one party to remain in the home whilst still being able to fund a possible financial settlement.

Lifetime Mortgage fixed interest rates are at record lows and plans offer greater choice and flexibility than ever before. Some modern plans include voluntary repayment options, meaning borrowers may choose to make capital repayments, to reduce the overall size of the loan, without worrying about the lender demanding proof of their income. Unlike normal mortgages it is important to note that you cannot lose your home, or be forced to move out, provided the property remains your main residence.

The Equity Release Information Centre is the longest established Equity Release specialist in the UK – marking its 30th year in 2015 – and taking pride in that position when giving expert, impartial information and a first class level of service.

They provide a friendly professional service offering a free, no-obligation initial consultation, either face to face or completed over the telephone. The service is genuinely independent and specialising in retirement finance products only.

To understand the full features and risks of a lifetime mortgage and to request your free guide telephone 0800 077 6885 or visit www.askeric.tv