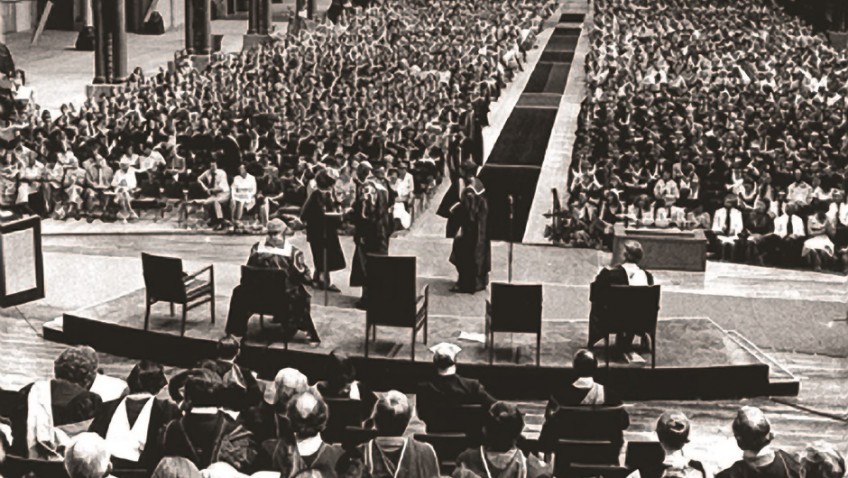 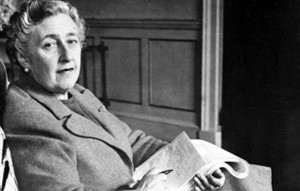 o note what made the news this week in history, starting 11th January. 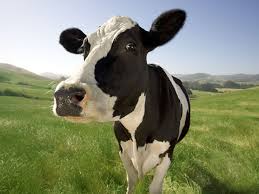 1976: Crime writer Agatha Christie dies – The most popular novelist in the world, Dame Agatha Christie, dies leaving a rumoured multi-million pound fortune and a final book waiting to be published.

1983: BBC wakes up to morning TV – People have been switching on their televisions a little earlier than usual to catch Britain’s first breakfast news programme. 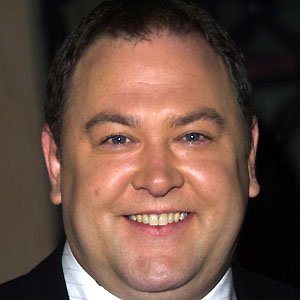