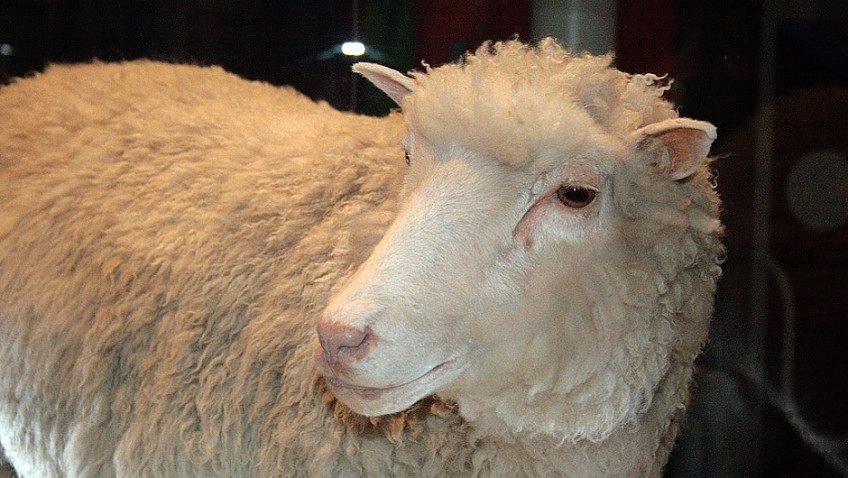 To remind ourselves of how life has changed and how some things stay the same it is fascinating to note what made the news this week in history, starting 22nd February.

1997: Dolly the sheep is cloned – A sheep named Dolly is cloned by scientists in Edinburgh and is being hailed as one of the most significant breakthroughs of the decade.

1955: Britain’s big freeze – Deep snow and freezing temperatures continue to cause havoc across much of Britain.