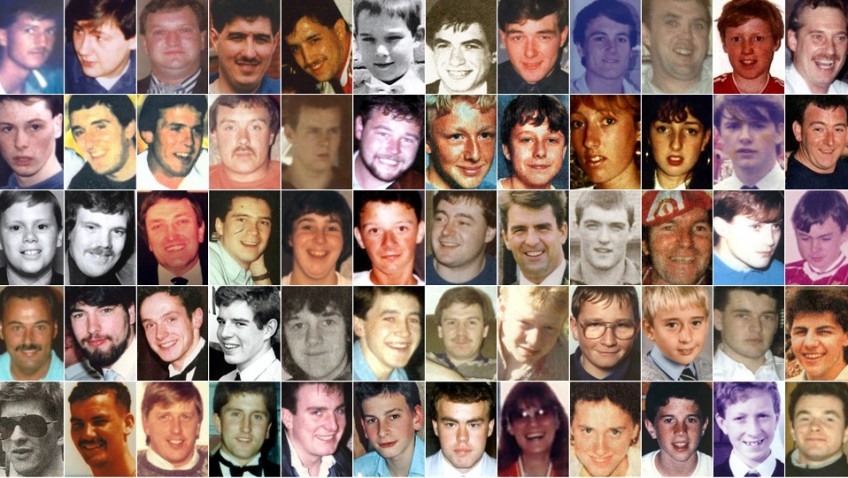 To remind ourselves of how life has changed and how some things stay the same it is fascinating to note what made the news this week, starting 23rd March. 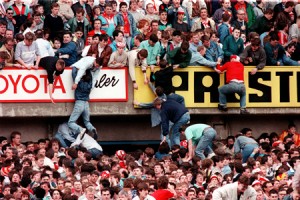 1991   The Hillsborough families are angered at the verdict of accidental death in the disaster where 96 lives were lost. 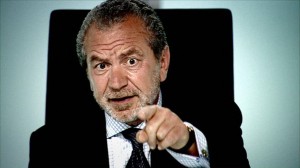 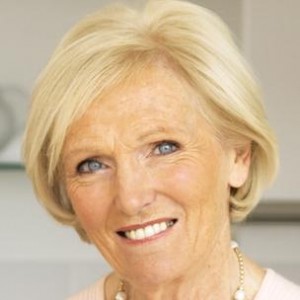