Home / NEWS / BLOGS / Senior moment – The Great Get Together 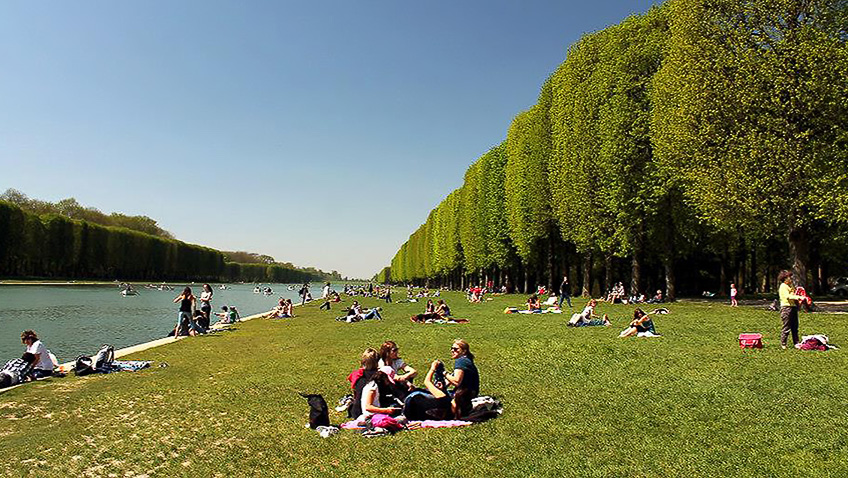 Senior moment – The Great Get Together

It’s hard to believe that this month will see the second anniversary of the brutal murder of Labour MP Jo Cox. Since then the Jo Cox Foundation has been established to help alleviate loneliness in older people and is a movement that we, here at Mature Times, heartily support.

As our article on page three of the Mature Times illustrates there are events taking place all across the UK, and we would strongly urge you to get involved in one near you. If you are unable to do this, or you can’t locate an event close to you, then why not do your own thing and make an effort to visit an elderly friend or neighbour, who you know spends large amounts of their time alone, at some point over the weekend – you know they will appreciate the company and you will be doing your bit to help combat the stigma of loneliness.

Thursday 14 June sees the first game take place in the 2018 World Cup in Russia between the host nation and Saudi Arabia to set off a month of football in the tournament organised by FIFA. Whatever you think about the competition taking place in Russia, it is happening, and therefore we should just get on and enjoy the football and forget the politics, propaganda, and coverage that President Putin and Russia are likely to receive from hosting the tournament. The most important thing is the football – sport transcends politics and has the ability to bring people together and to do good. 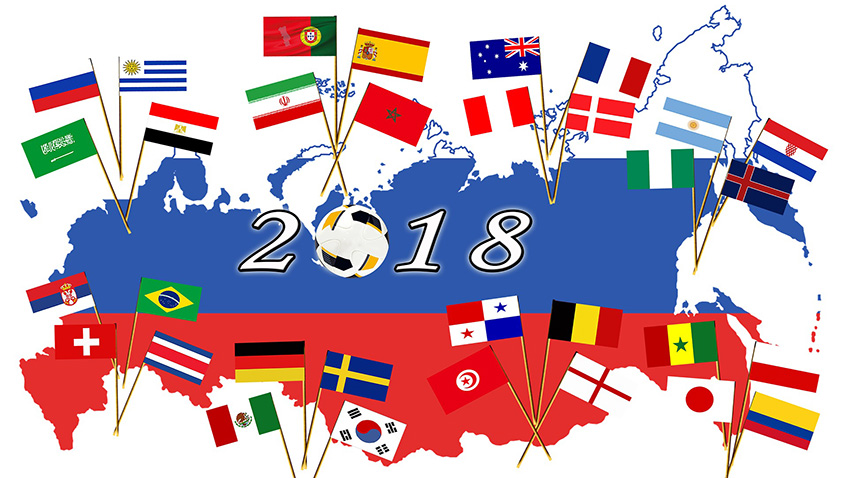 In this regard, let’s sincerely hope that the tournament passes off trouble-free and that it proves to be the celebration of football that it is intended to be. I for one will be glued to the TV and will watch as many games as I can. As usual, England have qualified for the tournament, and with quite a young and exciting team. It is likely that expectations will start to be ramped up as the tournament approaches with many fans hoping that England can lift the trophy. This is highly unlikely, and in my view any progress out of the group and into the knock-out stages will be positive. If they can get to the quarter finals or beyond then even better, but we do have to be realistic. For once, why not just let the team go to a major tournament with little expectation and see how the lifting of pressure affects their performances – come on England!

We already believe that we provide great value for money with Mature Times, but with your help we can make it even better. As it says on the front page we really are ‘The Voice of Our Generation’ – so why not get in touch and help us make that voice even louder.

What a marvellous May we have had with the weather being absolutely glorious. It’s amazing how much difference a little bit of sunshine makes, especially after a hard winter such as the one just gone by. It’s hard to believe that by the time some of you are reading this piece that the longest day and the Summer Solstice will have come and gone. Is it true that time flies faster as you get older? Personally I don’t think so, it’s just a reflection of the busy lives that many of us lead. But at least we still have the rest of the summer to look forward to.