Home / NEWS / CAMPAIGNS / The UK to unite against hate 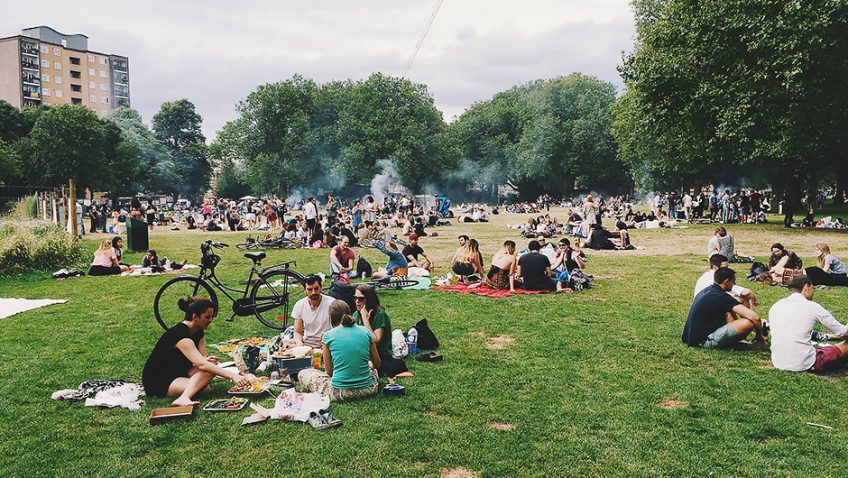 The UK to unite against hate

The bunting will be back out in streets across the country this month for the second annual Great Get Together in memory of the murdered MP, Jo Cox.

Jo’s sister, Kim Leadbeater, praised the way people in all parts of the UK are bringing communities together and rejecting the hatred of extremists who seek to divide us.

“After Jo was murdered, despite feeling numb from our unbelievable loss, we knew we wanted to do something to ensure that as much positive energy and action was created from the most horrific of situations. We wanted to celebrate our daughter in a positive way and ensure that the values and beliefs she held were not forgotten. Jo was driven by making a difference to people and had worked hard for many years on a variety of issues including loneliness & social isolation and building strong communities. She also loved a party, which is why The Great Get Together fits so well with Jo’s heartfelt desire to make the world a better place.

She would be delighted to see the work that is being done in her memory, with people across the country coming together in such a positive way. There are large organised events as well as local street parties and picnics – and everyone’s welcome.

“Across the country, it is not just older people that can feel lonely; new mothers or fathers, students at university and young working people can also be affected. That’s why we’re encouraging everyone we can to sign up and host or attend a Great Get Together to inspire conversations and develop relationships. We want to get people talking – and that doesn’t cost anything.

“We spent Christmas Day at an event where a school minibus was loaned to pick up older people for a community Christmas dinner. People said to us ‘If they hadn’t picked me up I wouldn’t have seen anyone all day’. We want to see this spirit at The Great Get Together on 22-24 June too so please do get involved. If we work together we can all make a difference.”

Age is just a number! We are big believers in trying to stay positive and embracing life to overcome adversity – whatever age you are.”

The 2018 Great Get Together builds on the success of last year when over 120,000 events, large and small, took place across the UK to mark the first anniversary of the murder of Jo Cox MP. For 2018, her family have decided to move the date to coincide with what would have been Jo’s 44th birthday weekend.

Some of the biggest celebrations will be in Jo’s former constituency of Batley and Spen in Yorkshire and in major cities like London, Manchester, Edinburgh and Birmingham. Thousands of smaller street parties, picnics, barbecues, musical events and sports days are being organised in towns and villages across the UK.

The two biggest festivals will be held on Sunday 24th at Bankside in the London borough of Southwark and at the Queen Elizabeth Olympic Park in Stratford. In Batley and Spen there will be events across the weekend including a get together with music and children’s games in Heckmonwike on the Saturday and a ‘Run For Jo’ at Oakwell Hall on the Sunday.

Hundreds of schools around Britain will be joining a nationwide coming together at assemblies on Friday 22nd. In Birmingham a dozen schools will be coming together for a joint celebration. Celebrities including Tom Daley and the BBC’s Huw Edwards have already contributed to the #connect4jo campaign.

To find out more about The Great Get Together please visit: www.greatgettogether.org