Home / HEALTH / Cookery classes on prescription: time to tackle “one of the greatest public health challenges of our time.” 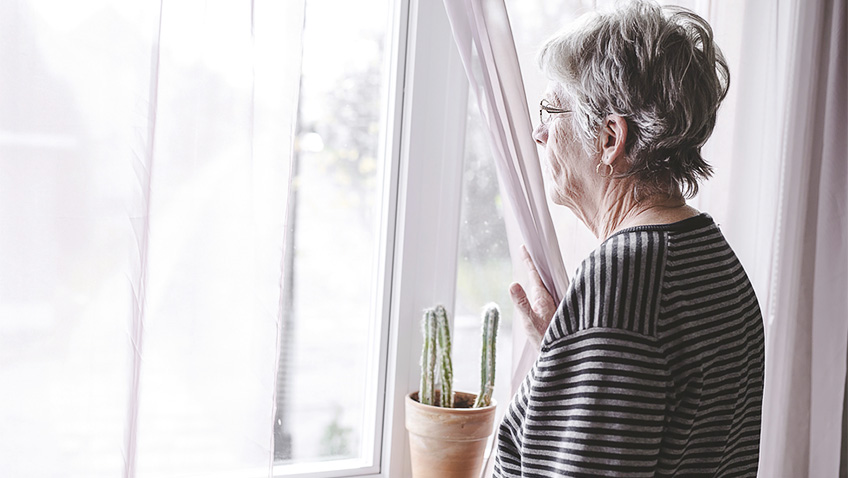 Cookery classes on prescription: time to tackle “one of the greatest public health challenges of our time.”

“Loneliness is one of the greatest public health challenges of our time”, Theresa May revealed as she launched the first cross-Government strategy to tackle it.

The Prime Minister confirmed all GPs in England will be able to refer patients experiencing loneliness to community activities and voluntary services by 2023.

Three quarters of GPs surveyed have said they are seeing between one and five people a day suffering with loneliness, which is linked to a range of damaging health impacts, like heart disease, strokes and Alzheimer’s disease. Around 200,000 older people have not had a conversation with a friend or relative in more than a month.

The practice known as “social prescribing” will allow GPs to direct patients to community workers offering tailored support to help people improve their health and wellbeing, instead of defaulting to medicine.

As part of the long-term plan for the NHS, funding will be provided to connect patients to a variety of activities, such as cookery classes, walking clubs and art groups, reducing demand on the NHS and improving patients’ quality of life.

Up to a fifth of all UK adults feel lonely most or all of the time and with evidence showing loneliness can be as bad for health as obesity or smoking, the Prime Minister has also announced the first ever “Employer Pledge” to tackle loneliness in the workplace.

A network of high-profile businesses – including Sainsbury’s, Transport for London, Co-Op, British Red Cross, National Grid and the Civil Service – have pledged to take further action to support their employees’ health and social wellbeing.

The government will also partner with the Royal Mail on a new scheme in Liverpool, New Malden and Whitby which will see postal workers check up on lonely people as part of their usual delivery rounds. Postal workers will be speaking with isolated people to help link them up with support from their families or communities if required.

The Prime Minister also confirmed £1.8m to increase the number of community spaces available – the funding will be used to transform underutilised areas, such as creating new community cafes, art spaces or gardens.

This new funding builds on £20m announced in June to help charities and community groups expand their programmes which bring people together to benefit communities.

Writing in her foreword for the Loneliness Strategy, the Prime Minister Theresa May said:

‘Across our communities there are people who can go for days, weeks or even a month without seeing a friend or family member.

‘So Jo Cox was absolutely right to highlight the critical importance of this growing social injustice which sits alongside childhood obesity and mental wellbeing as one of the greatest public health challenges of our time.

‘I was pleased to be able to support the Loneliness Commission set up in Jo’s name and I am determined to do everything possible to take forward its recommendations.

‘This strategy is only the beginning of delivering a long and far reaching social change in our country – but it is a vital first step in a national mission to end loneliness in our lifetimes.‘

The Prime Minister has also set out a series of further commitments to help all age groups build connections, including:

‘I am delighted that the strategy for tackling loneliness is being launched today. The work on loneliness has been a hugely important part of Jo’s legacy and it is heart-warming to see how much progress has been made on the subject since her murder.

‘It is excellent to see that loneliness is now firmly on the government’s agenda, and I would like to take this opportunity to thank everyone who has been involved in getting us to this point. The important thing now is to turn the dialogue and strategy into action; that is undoubtedly what Jo would want, and for every life that is made less lonely as a result of the work she started and that we have all continued, we will take great comfort. I look forward to this happening in the coming months and years. Thank you.’

‘We welcome the government’s new strategy and support its commitment to tackling loneliness as a major public health problem. It is a real step in the right direction.

‘All of us who worked as part of the Jo Cox Commission on Loneliness are well aware that government can’t solve loneliness alone – that will take concerted action across society. But government can provide the leadership and direction to make sure action and funding follow. So it’s good to see the Prime Minister confirming that GPs in England will be able to refer patients experiencing loneliness to community activities and voluntary services by 2023.’