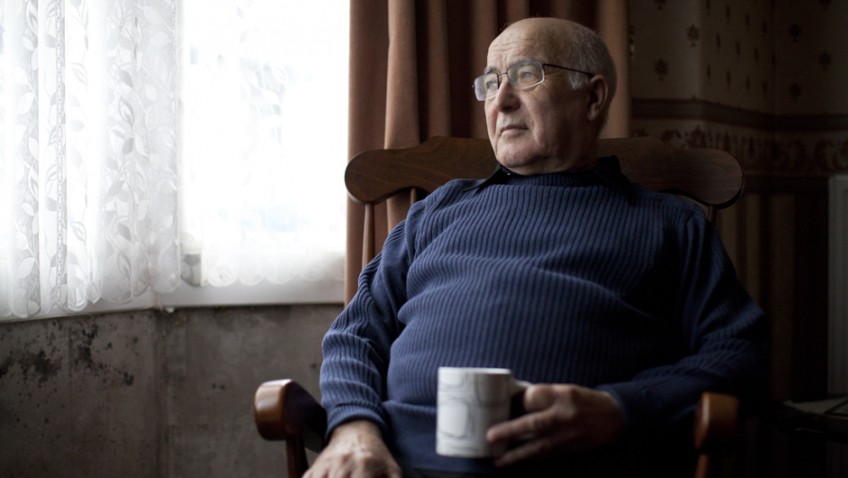 Almost a third of older men who have long-term health problems – that’s around half a million (550,000) men over the age of 65 in England – are lonely, according to new analysis revealed by Age UK.

Age UK is warning that in the coming years, demographic change will see many more older men living alone – the number is set to rise by a massive 65% by 2030 – which will greatly increase their risks of becoming lonely.

Unfortunately, all the evidence shows that older men who live alone are more likely to be lonely than their female counterparts and to have less regular contact with family and friends, exacerbating feelings of loneliness.

The risk of loneliness and isolation appears to increase with age, and among those with long-term health problems and/or disability. The Charity is warning that although as a society we are becoming more aware of the risks of loneliness to older women, we need to understand that older men can also be badly affected and that the numbers of lonely older men are substantial and on the rise. One of the main reasons is that life expectancy for men is catching up with that for women.

Age UK is calling for urgent action to tackle what is fast becoming a major public health challenge.  Almost 90% of over-65s surveyed for the Charity felt there should be more help available for lonely older people, with well over a quarter believing that ‘a simple visit once a week’ would help most people who feel lonely. A further 15% believe that a local club or group, or getting to know their neighbours better, would most help.

Caroline Abrahams, Charity Director at Age UK, said: “Loneliness is a widespread problem among older men, especially for those who are unwell, bereaved or who have seen family and friends move away. As more older men live longer we need to appreciate that the numbers who are chronically lonely are likely to increase too – unless we do something about it, which we can and we must do.

“Loneliness is often a hidden issue, as many older men tend to be stoical and reluctant to admit how lonely they are – but facing the ups and downs of later life alone shouldn’t be ‘the new normal’ for any older person.

“We all have a responsibility to take action and help the older people in our lives. Father’s Day is a great opportunity to re-connect with older relatives, and this year we especially want to draw attention to the needs of older men, particularly if they are unwell or live alone.  A simple phone call or a visit could mean the world to someone who is feeling lonely and forgotten.”

Mounting evidence shows that loneliness has a serious impact on our health – which in turn can lead to greater reliance on health and social care services.  Around a million (10%) older people are ‘chronically lonely’ at any given time in the UK.   Not only does this have implications for people’s mental health, research shows that it can be as harmful as smoking 15 cigarettes a day and it also increases the risk of conditions including dementia, high blood pressure and depression.

There are clear reasons behind the high numbers of lonely older people, according to Age UK. Families are more geographically scattered due to factors such as the changing job market; working families live busy, hectic lives; and as more of us use electronic communications, older people risk feeling very left out if they can’t join in.

Age UK wants to see more steps to be taken to identify and support older men and women who are lonely and isolated. The Charity is calling on the Government to recognise loneliness and isolation in later life as a serious health problem and commit to action to help tackle it.

Across the country charities, including many local Age UKs, run initiatives to help older people who feel lonely and isolated, but more funding is urgently needed to sustain what is already in place and, ideally, to create a truly comprehensive network of community services to prevent and alleviate the problem among our growing ageing population.