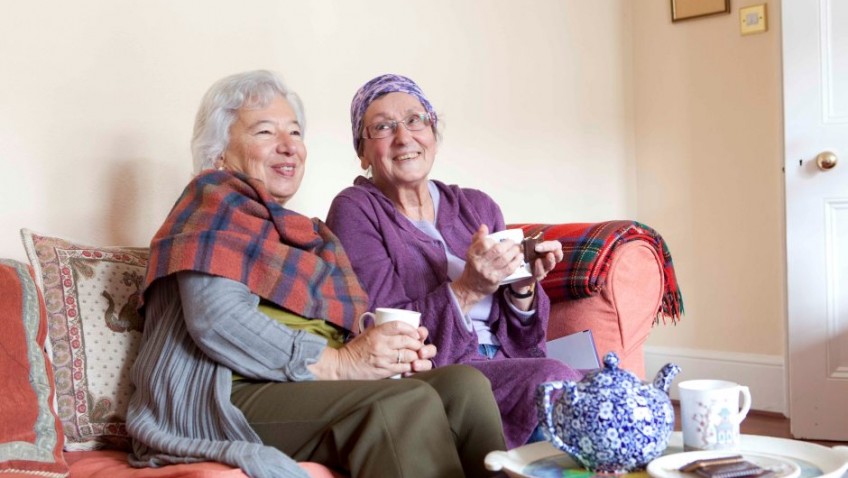 New figures released by Age UK today reveal a ‘double whammy’ of cuts to social care and health services that support older people in the community, and the hugely damaging consequences for them, for our hospitals and for the taxpayer too.

These figures include transfers from the NHS to social care.

In addition, there has been a sharp drop in the number of community nurses who help keep older people out of hospital. Between 2009 and 2014 the numbers of:

Taken together, this means that at a time when the size of the older population is growing at an increasing rate, our system for keeping them fit and well at home has become much weaker.

“Older people are being hit by a ‘double whammy’ of cuts to the community health and social care services many depend on to retain their independence.

“Far too often frail older people are without the help they need to stay well at home and end up having to go A&E instead.

“Others find themselves stranded in hospital because there aren’t enough social care and community health services to allow them to be safely discharged.

“But it doesn’t have to be like this. The solution is more investment in primary and community healthcare, and in social care, and we call on the Chancellor to commit to this in his Budget. A stronger system of community based health and social care would be good for older people, would enable our hospitals to work more effectively and would help the taxpayer too.”