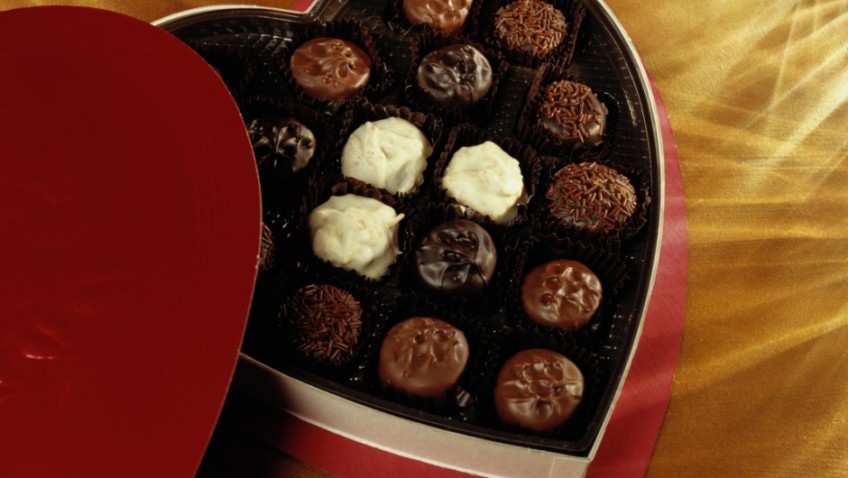 I suppose eventually Mother’s Day wil become a fixed day in the calendar like Father’s Day and allocated to a particular Sunday in the Spring.

This will make life a lot easier for retailers and caterers when the day will not be dependent on the workings of the Christian calendar.

It will also be more manageable for children to honour their mothers and plan their lives to be able to visit or take their mother out for lunch. At the moment Mother’s Day in the UK is the same day as Mothering Sunday and is always on the fourth Sunday in Lent and is linked to the traditions of the Christian church.

In time, it became customary for young people who were working as servants in large houses, to be given a holiday on Mothering Sunday.

They could use this day to visit their own mother and often took a gift of food or hand-me-down clothing from their employers to her.

Children and young people who were “in service” (as household servants) were given a day off on that date so they could visit their families (or, originally, return to their “mother” church).

The children would pick wild flowers along the way to place in the church or give to their mothers. Eventually, the religious tradition evolved into the Mothering Sunday secular tradition of giving gifts to mothers.

In turn, this moved towards the modern holiday, on which people still visit and take gifts to their mothers.

Traditionally, people observed a fast during Lent. Lent is the period from Ash Wednesday until Good Friday. During the Lent fast, people did not eat from sweet, rich foods or meat. However, the fast was lifted slightly on Mothering Sunday and many people prepared a Simnel cake to eat with their family on this day.

Traditionally, Simnel cakes are decorated with 11 or 12 balls of marzipan, representing the 11 disciples and, sometimes, Jesus Christ.

One legend says that the cake was named after Lambert Simnel who worked in the kitchens of Henry VII of England sometime around the year 1500.

The more secular Mother’s Day is celebrated around the world and is usually a day when Mothers and Grandmothers are pampered and spoiled, as they should be.

In the USA it is celebrated on the second Sunday in May and in Spain and Portugal on the first Sunday.

But whatever day the world chooses it is a special day for us to thank our mothers and should be observed with as much festivity as possible.

Do you celebrate Mother’s Day or Mothering Sunday?