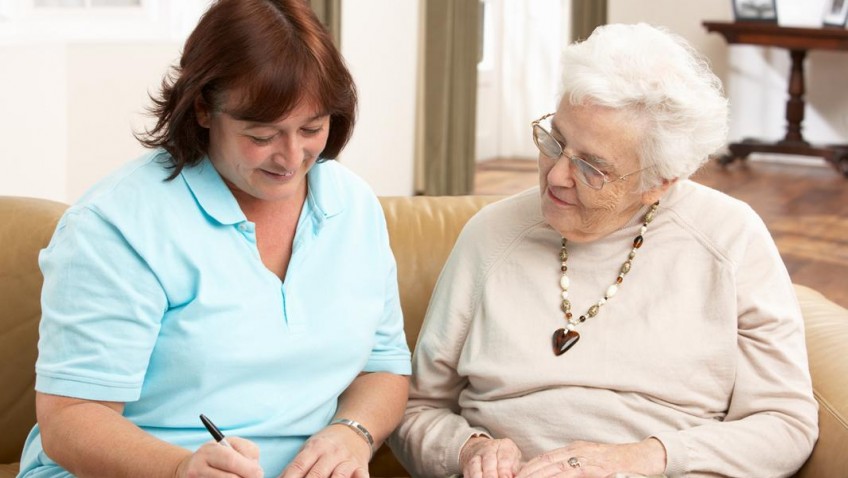 New analysis by Age UK reveals that Government investment of an additional sum equivalent to less than four per cent of the annual NHS budget of £112bn per annum would address the unmet care needs of the million plus aged 65+ who are currently struggling to cope on their own – and help sustain the NHS at the same time.

Age UK has calculated how much it would cost to help the 1,004,000 older people who are struggling with some level of unmet need for social care support.

According to Age UK analysis, the cost of meeting these needs for older people is £4.2 billion per annum. By contrast, emergency admissions for those aged 60+ cost over £3.4bn a year – some of which could certainly be avoided by better and more timely support.

As part of the Government’s forthcoming Spending Review, Age UK is calling for further funds to be invested in the care system in order to provide support to those older people who currently receive no help at all.

This latest analysis adds to the already strong economic case for better investment in social care, because of the disastrous impact social care’s decline has had on the NHS.

Age UK recently found that 2.5 million NHS bed days were lost over five years as older people waited too long for essential social care, leaving them stuck in hospital as well as causing distress to those affected: this alone wasted £669m of NHS funding over the period.

On top of this, the average unplanned admission to hospital costs the NHS £1,542 per admission. In 2012/13 there were 2,211,228 emergency admissions among the 60+ at a total cost of over £3.4 billion. Some of these admissions were undoubtedly avoidable – for some a suitable and timely care package would have meant they could manage their health at home. 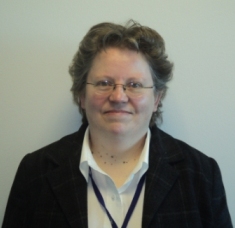 “The NHS is one of the nation’s ‘crown jewels’ and quite rightly is always a top priority for public funds. But it is struggling to cope at present and this is partly because in recent years social care has been allowed to wither away.

“One consequence is the million plus over-65s today with an unmet care need trying to manage at home on their own. The NHS is already under incredible pressure and this is in early Autumn, months before the traditional peak for hospital activity

“If we invested one extra pound in social care for every twenty-seven the NHS spends each year we could give the million older people with an unmet care need the help they require. Not only would this make a huge difference to these older people, it would also relieve the growing pressure on the NHS.

“The truth is that successive administrations have neglected social care and this has been a huge policy mistake that has wasted tax payers’ money and diminished many older people’s lives. Now, through the Spending Review this Government has the chance to begin to put things right by investing in social care, strengthening the NHS into the bargain.”

To find out more about Age UK’s Care campaign and to sign its petition go to www.ageuk.org.uk/dontcutcare