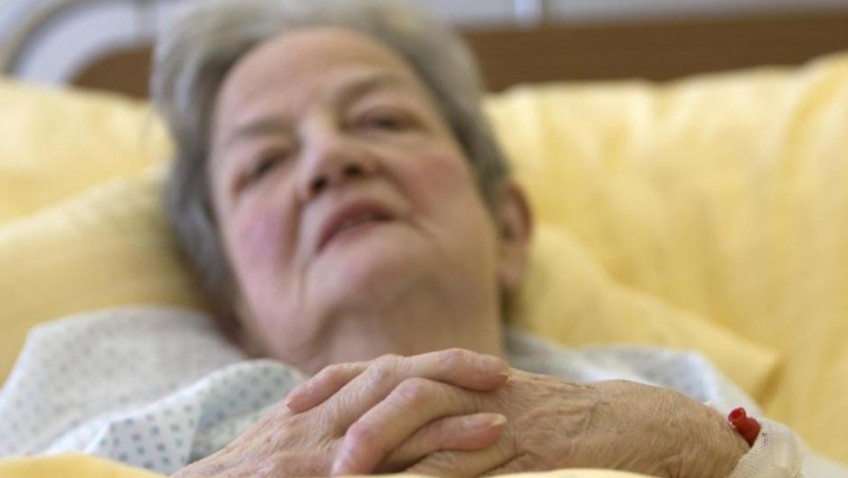 New figures from Age UK show an escalating social care crisis in England with 2,431,120 bed days lost to the NHS between June 2010 and March 2015 as people wait too long for vital social care.

Not only is this upsetting for the individuals and their families and detrimental to their health but it also comes at a huge cost to the taxpayer. It costs a staggering £669 million to keep people in hospital waiting for social care, with most of these being aged 65 and over.

In the last year alone, April 2014 to March 2015, shortages in community health and social care services have meant the NHS has wasted hundreds of thousands of bed-days whilst patients wait for the right care and support in the right place, including;

An NHS bed costs on average £1925 a week compared to about £558 for a week in residential care or £356.58 for home care based on three hours of care per day over the course of one week.

These waits for care and support outside hospital are happening against the backdrop of £2.4 billion (31.2 per cent) cuts from social care budgets for older people since 2010, mostly as a result of reduced funding for local government from central government. Therefore, local authorities are finding it more and more difficult to provide the social care people need. “These figures show that year on year, older people are being trapped in hospital in ever greater numbers because of a delayed assessment, care home place, home care package or home adaptation.

“Without decent social care when discharged, whether to their own home or to a care home, hospital stays are often much longer than they need to be and older people are more likely to be readmitted because their recovery stalls.

“Why waste precious NHS resources in this way, when it would be so much better to fund social care properly instead? This would unblock the log jam and help our hospitals to work more efficiently again.

“Not only would a properly resourced social care system transform many older people’s lives and make sound financial sense, more people of all ages could also get speedier treatment in hospital when they need it.”

“Policy makers must face up to the fact that an ageing population means increasing numbers of older people needing good social care, and unless and until we provide it the pressures on our hospitals will become more and more unsustainable.”