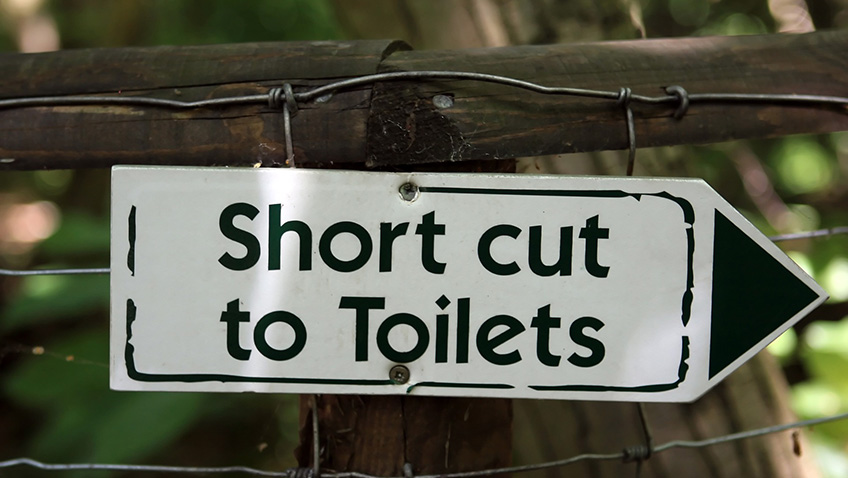 Many thanks for the article about the Great British public toilet. In this town the public toilets have been taken away. There are some in the Civic Centre which are open when the Civic Centre is open, which of course is not always. There was an attempt to get local shops and businesses to allow people to use their toilets (which again, could only be when the premises and shops were open) but it met with little success.

A village near me that is definitely classed as a tourist village (it has an old church and other buildings worthy of visiting) has recently demolished it’s only public toilets. They are being replaced by a car park!

One issue with regard to public toilets is seldom mentioned. It is that of hand-washing. Over the years various surveys have said that we don’t wash our hands often enough, or properly. Hand-washing facilities in public toilets are diabolical or worse still, non-existent. Toilet paper is often missing as it gets stolen, hand dryers are broken and paper towels or other towels are mostly not provided.