Home / HEALTH / Be happy, be healthy: be kind 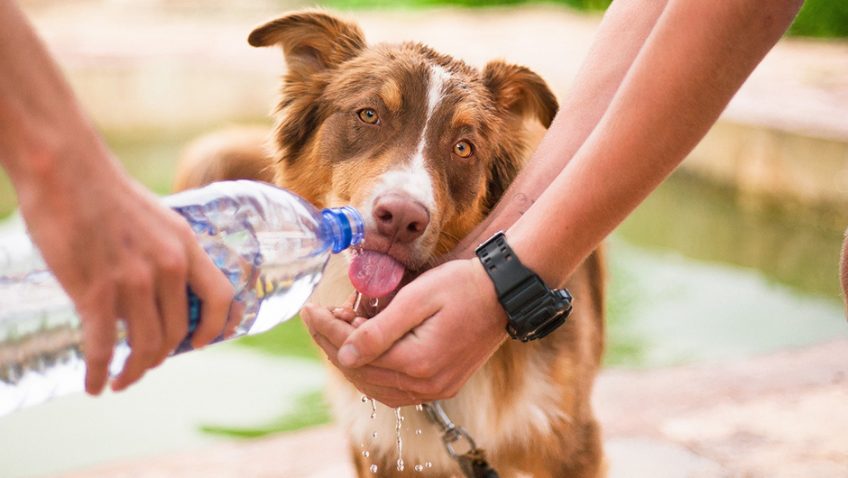 Be happy, be healthy: be kind

A closer look at the healing effects of kindness

It won’t surprise you to know that kindness will make you happy; both kindness shown to you and the kindness you show to other people. It’s a no-brainer, right? If someone in the queue in front of you buys you a coffee, you’re going to be chuffed to bits. And smiles are always exchanged if somebody holds a door open for another person, or alerts someone of a dropped object, and so on. It’s human nature to receive kindness with pleasure. And it feels damn good to be able to show a little kindness to someone else, too. That’s because kindness stimulates the production of serotonin, the feel-good chemical, which is a natural mood-stabiliser.

That’s all well and good. You’ve read this far and I haven’t told you anything you didn’t know already. Here’s the punchline: did you know that being kind can actually increase your lifespan?

I can tell you are a little sceptical about that one, but in 2003 a study by University of Michigan psychologist Dr Stephanie Brown found that people who regularly offered practical help to others had a lower risk of dying over a five-year period than those who did not.

So how does it do that?

The emotional warmth we experience from kindness produces the hormone oxytocin, which has a significant role in the cardiovascular system. Oxytocin causes the release of nitric oxide, which dilates the blood vessels and in turn reduces blood pressure. Lower blood pressure is good for the heart, naturally, so oxytocin is a “cardio-protective” hormone. Oxytocin also reduces free radicals and inflammation, which are both known to be detrimental to the cardiovascular system.

In 2006 another study, and I’m afraid that this citation has to be taken as anecdotal, the most empathic and kind people were shown to have the lowest levels of atherosclerosis (clogging of the arteries). And various studies in the past 15 years have shown that regular volunteers have better health and (among the elderly and those with HIV/AIDS) a lower mortality rate.

There is also evidence to suggest that kindness produces endorphins (the body’s own painkiller), reduces cortisol (which in turn reduces stress and anxiety), and fends off depression (serotonin again).

Martyn Davies is in agreement that kindness is essential to living a happy life. He recounts his experience of what he calls, ‘random acts of kindness’:

‘I forget where I was coming back from, but I was in a hired, unfamiliar car. My own car had been rear-ended by a white van, the driver of which had “only looked away for a second” just before Christmas. The petrol gauge in the hire car informed me that I had 25 miles left in the tank. Plenty of fuel to get home, and back to the petrol station. Or so I thought.

You see, my own car has a similar gauge that warns me I’m low on fuel – right down until there’s nothing but fumes in the tank. Not so the hired car. Not long after it informed me that I had 25 miles left in the tank, it conked out and refused to start again. I was stationary, blocking the road, with traffic piling up behind me.

And that’s when I was subjected to the kindness of three strangers.

While irate motorists honked their horns behind me, two workmen came to my aid. Without comment on my embarrassment, or admonishing me for having caused what was now a considerable traffic jam, they cheerfully pushed the car over to an adjacent shop’s forecourt, clearing the way for the traffic I had impeded. 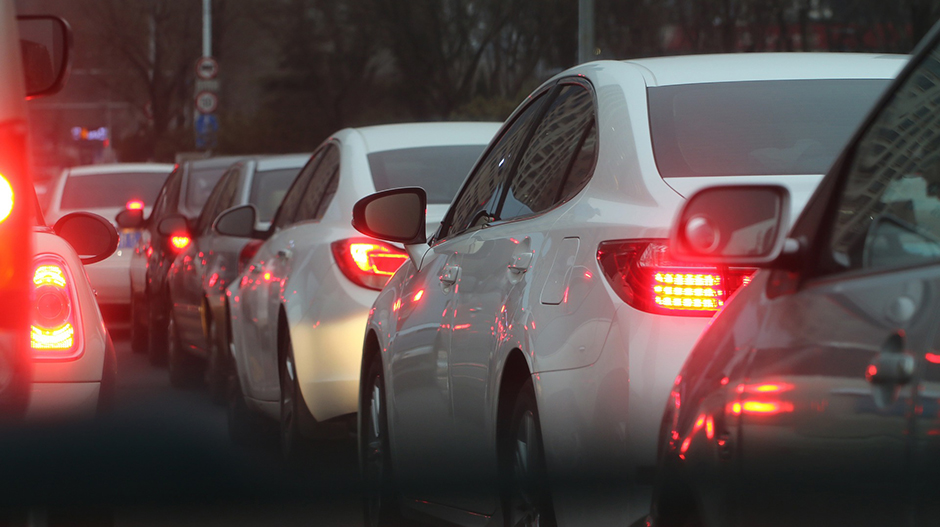 As I locked the car and prepared for the walk home a young mother who had witnessed the incident came over and offered to drive me to the petrol station in the next village. I of course, being British, modestly refused her kind offer, but she was insistent that it would be no bother at all. She also refused offer of payment for her trouble. She had just picked up her child from school and assured me that they had time on their hands, so in the end I accepted her kind offer.

That was the first time I’d ever heard the phrase “random act of kindness”. And I was impressed by, and grateful for, her attitude. I try to pass that lady’s act of kindness forward whenever I can, doing small things to help cheer strangers, but I haven’t yet had the opportunity to do something big – to spontaneously help someone in trouble. So I still owe that lady. And I will think of her when I finally find myself in a position to repay her fully.’

So there you have it. Be kind, compliment your fellow workers, donate blood, hand out hats and gloves to people in need, mow your neighbour’s lawn, leave a kind note of inspiration on a stranger’s car, take flowers to a nursing home; carry out your random acts of kindness and live a longer, happier life.

Martyn Davies is the founder of kudofeed.com, a website dedicated to spreading good news and human kindness.