Home / HEALTH / Who says it’s not great to get old? 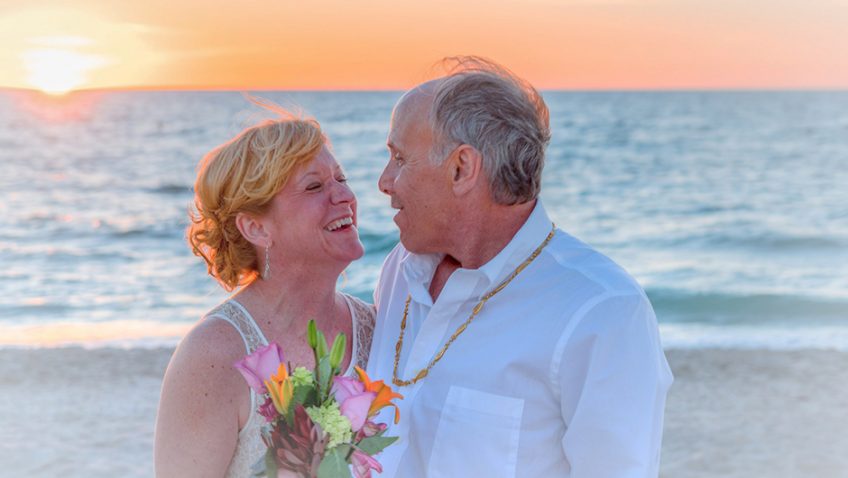 Who says it’s not great to get old?

There’s a lot of talk about the negatives of getting older; worries about health, mobility or how to fill time in retirement, to mention but a few. But a recent study has revealed a far more positive perspective.

Results of the study suggest that many older people are revelling in being able to leave behind those day-to-day chores that can be so exhausting to the younger generation; spending weekends doing DIY and big weekly food shops were things pensioners did not miss about being younger. Neither was sittings exams, worrying about your weight and trying to get on the property ladder. Ironing school uniforms on a Sunday night, cooking family meals every evening and hosting the family Christmas, were also things older people were glad to see the back of.

What’s more, it seems retirement could even be the secret to a happy marriage, with 65% saying their marriage or relationship is stronger since retirement because they now have more time to spend with each other.

Over two thirds of couples in their golden years claim they are happier now than they ever have been, with over half saying their relationship had flourished since giving up work, as they no longer have to endure the stresses of office life – or the pressures of running a family home.

A spokesperson for retirement housebuilder, McCarthy & Stone, said: “The research shows that leaving behind the stresses and strains of working, bringing up a family and maintaining a home can give older couples a whole new lease of life.

In retirement many are experiencing a sense of energy and contentment; three quarters of those polled said they were happy with what they had achieved in life with marriage, children, owning a home and travelling the world among the biggest accomplishments.

With over a third going as far as to say their sixties or seventies was their best decade to date, it is refreshing to hear to that getting old can be so great.