Home / LIFESTYLE / Marriage or divorce – which are you? 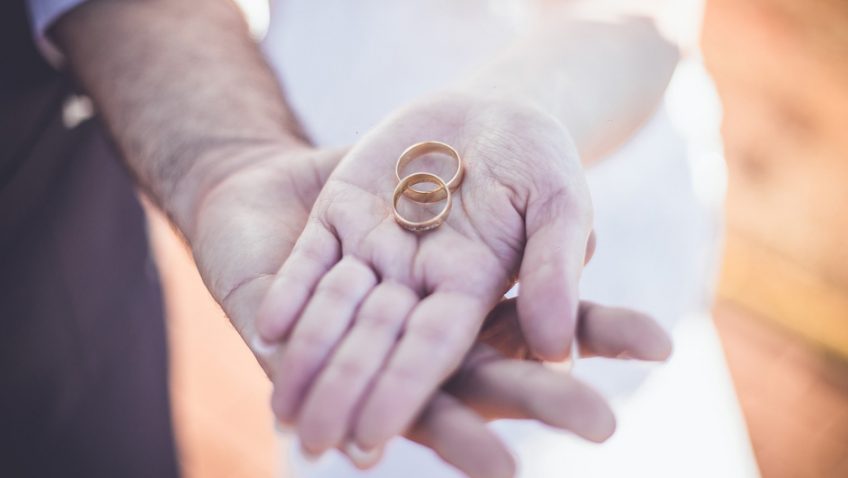 Marriage or divorce – which are you?

Both marriage and divorce rates for older people in England and Wales are on the increase, according to data from the Office for National Statistics.

Well, if you’re the latter, then you might not want to read on, but if you are one of the growing number of older people who have either recently married, divorced or are contemplating either or both of these alternatives, then keep reading.

What does the data tell us?

In simple figures, the number of brides and grooms aged 65 or over has increased by a staggering 46% in a decade. Now turn the coin over and the number of men aged over 65 and filing for a divorce increased by 23% across the same period, whilst the number of women filing for divorce rose by a staggering 38%. These divorce figures are in marked contrast to the population as a whole and the divorce trends being seen. In fact, across the whole population, divorce is actually in decline, and quite markedly so, with the number of divorces falling by some 28% in the 10 year period ending 2015 (the most recent figures available).

We are all aware that our population is ageing as a consequence of greater longevity and better health, but it seems like these improvements in our life expectancy are also responsible for an increase in people making life changing decisions, whether that is ending existing relationships or forming new ones. The statistics show that a man reaching 65 now, could expect to live a further 19 years, whilst a woman could expect to live almost 22 more years.

But is life as easy as making a decision and then sticking to it? Well of course it isn’t; whichever way you choose to go, there will inevitably be complications and problems along the way. Invariably, they will relate to one of two things – money and children!

Money is the obvious one, whether getting remarried or divorced. Here are some of the things that you should consider:

Of course, many step-children will be happy for their parent and in the majority of cases there shouldn’t be any problems.

However, in some circumstances, the opposite can arise and more so with second marriages. You may inherit step-children and the likelihood is that they will be of adult age themselves. They may take a dislike to you, in which case you will constantly be up against resentment or perhaps something more sinister, like hatred. Of course, you got together with your new partner to be with them, not to be with their children, but there may nevertheless be difficulties.

They may fear for their inheritance, they may make life difficult for you, they may try to split you up or they may just simply ignore you. Whichever way they go, it is likely to put a strain on your relationship and both partners will have to determine coping strategies should this occur.

Of course, life isn’t all negative; both marriage and divorce in later life can be seen as a new start, invigorating and a chance to experience all those things you have wanted to do but never had the chance.

By ridding yourself of the negative energy that may have been around your previous relationship, you will no doubt bring a fresh sense of perspective to your life. By entering into a new relationship, you will gain new responsibilities, but also a new lease of life. You can enjoy your time with your new partner, you will know some of the pitfalls that are likely to come your way, and you can deal with them accordingly. You may inherit a new family and friends and revel in the increased companionship and social life that you experience.

Divorce may free you up to do all those things that you feel you may have missed out on earlier in life. For example, you may travel more, you may take up a new hobby, you may volunteer and get satisfaction from helping others or you may move to a completely different part of the country – or indeed, to a foreign one if that is what you have always wanted to do.

With all that’s on offer and all that’s out there, is there any wonder that more and more people are choosing to take their destiny in their own hands and make changes to their lives – whether you are a ‘splicer’ or a ‘separator’ you’re not simply a statistic and you’re not alone, so embrace life and enjoy!