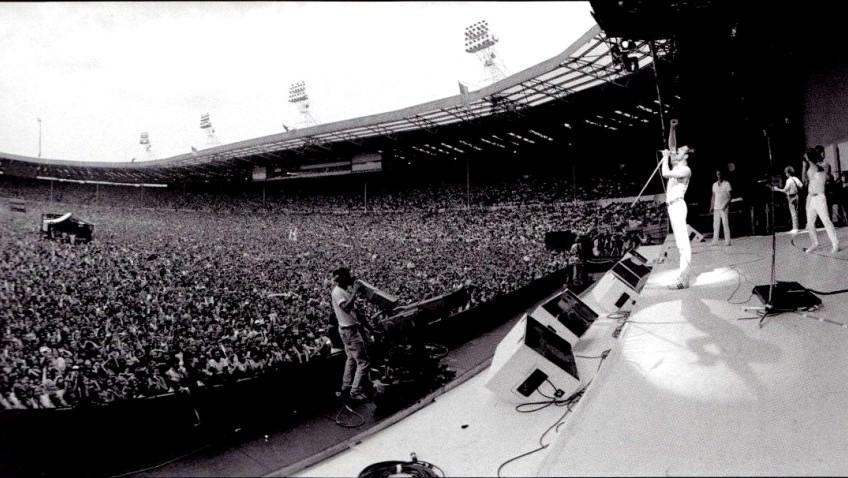 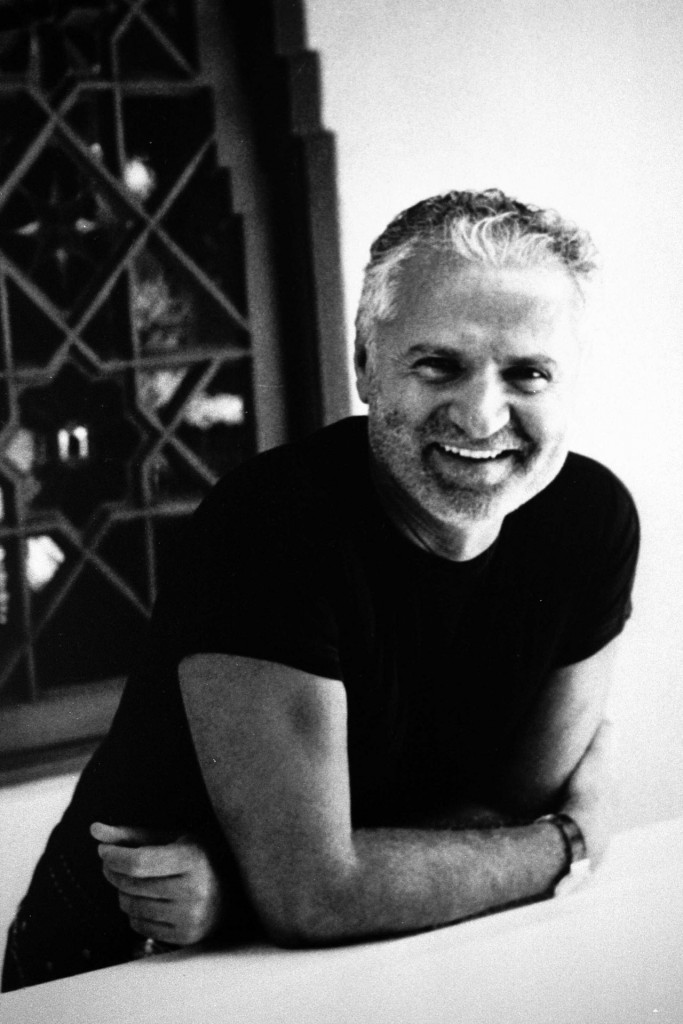 To remind ourselves of how life has changed and how some things stay the same it is fascinating to note what made the news this week, starting 13th July 2015

1985: Live Aid concert for the starving in Africa has raised triple the £10m expected.

1997: Italian fashion designer Gianni Versace was shot dead on the steps of his Miami mansion.

1969: The Apollo 11 space rocket has took off successfully from Cape Kennedy, Florida, at the start of the first attempt to land a man on the Moon. 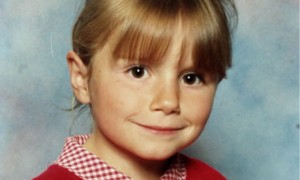 1974: An explosion in the Tower of London left one person dead and 41 injured.

2000: Police have confirmed the body they found in a West Sussex field was that of missing eight-year old Sarah Payne