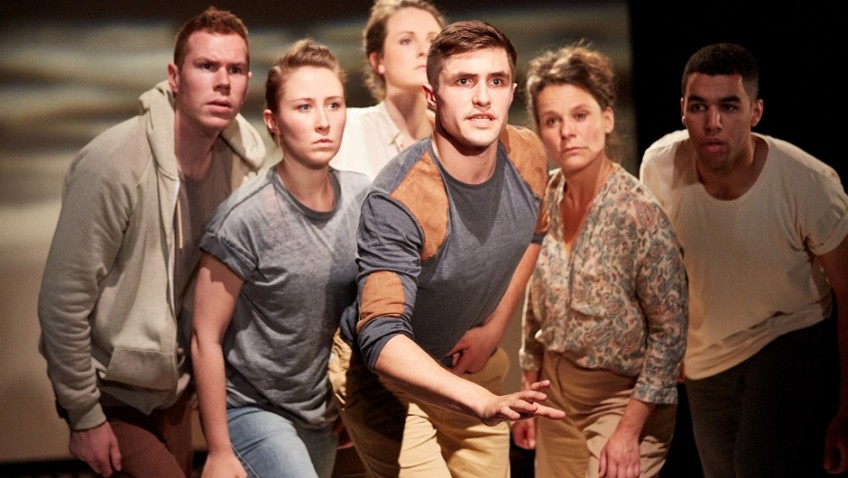 Who wants to play war?

Owen Sheers, Welsh novelist, poet and playwright, wrote the book for The Two Worlds of Charlie F which was based on interviews with soldiers returning from Afghanistan.

The production was a therapeutic workshop for amputees, the severely wounded and those suffering from post traumatic stress. It was staged for two performances in London and then toured the regions.

Sheers returned to his original interviews with soldiers and their womenfolk and turned them into a drama in blank verse.

Pink Mist was originally written for and performed on radio. It has now been successfully brought to the stage by the Bristol Old Vic.

Three soldiers, three friends – mere boys, 18/19-year-olds with no better job on offer – go to war and lose their legs, mind and life.

The play is about the traumas they and their families endure physically and psychologically when they come home. The cast is headed by Phil Dunster.

The men that came back are not the boys who joined up and their grief-stricken women are very angry; much angrier than the men. One soldier is so badly wounded his own mother only recognises him by a tattoo on his shoulder.

John Retallack and George Mann’s production is chiefly notable for its choreography and synchronised mime, which is performed by an ensemble of six with considerable physical skill. The sound effects by Jon Nicholls, which back them up, are very effective.