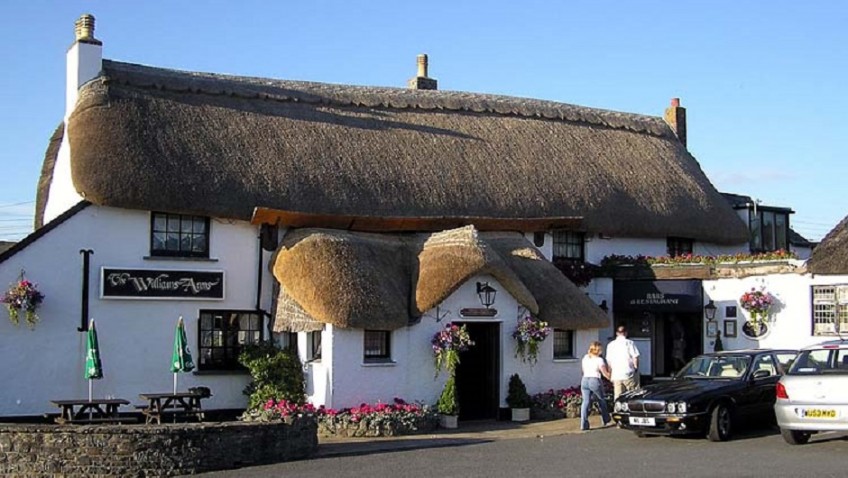 Calling time on the British pub

According to new figures British pubs are closing at a higher rate than any other time since the turn of the last century.

It is hard to see what could rescue the pubs industry, the taxes and rules that have done so much to hurt the industry can only get worse.

When it comes to absolute numbers, there were 99,000 pubs in 1905 but just 77,500 by 1935, as a result of a series of government policies including deliberate suppression, restrictive opening hours, stringent regulations and higher taxes, many  were accelerated by the First World War.

Pubs were once the social centre of many communities, but that all seems to be changing.

The British Beer and Pub Association says up to 29 pubs close every week in the UK.

Closures are being blamed on factors such as high taxes on beer, competition from supermarkets selling cheap alcohol and changing demographics.

Four pubs are closing every day in the UK, marking the highest closure rate since 1904 when 10 per cent of pubs were forced to shut their doors by law, new findings suggest.

The majority of closed pubs are converted for residential or commercial use, the Lost Pubs Project says. According to project, while there are around 48,000 pubs in England today, they have identified more than 29,000 ‘lost’ or closed pubs.

The Campaign for Real Ale (CAMRA) backs up the findings, with figures showing about 29 premises a week are ceasing to be public houses.

Reasons for closing
In November,  JD Wetherspoon revealed it had put 34 of its pubs with an estimated value of £40million up for sale – and blamed the impact of George Osborne’s Living Wage.

The Head of Communications at CAMRA, has advised that pubs are seen as soft targets for property developers, keen to use loopholes in planning law which allow them to acquire and change the use of a pub, or demolish it completely, with no reference to the communities the pubs serve, or local planning authorities.

Earlier this year, the Government removed certain permitted development rights which allows certain classes of development to go ahead without the need for express planning application. But this is still seen as a serious threat to the local.

Pubs can apply to be listed as an ‘Asset of Community Value’, meaning planning permission would be required for any change of use or development on the site.

Tom Stainer of CAMRA urges local communities to get their local pubs listed as such assets.

The industry is calling on the Government to reduce the tax on beer in line with our European neighbour and make changes to the business rates which are crippling for many hostelries.  The loosening of the ties between breweries and pubs has helped slightly but not enough to halt the closures.

With so many of our community services being erode now is a good time to stand up for the pub.

So do you use your local? Did you previously go down the pub but have now stopped? Your comments on the demise of this very British amenity are welcomed. Ed.