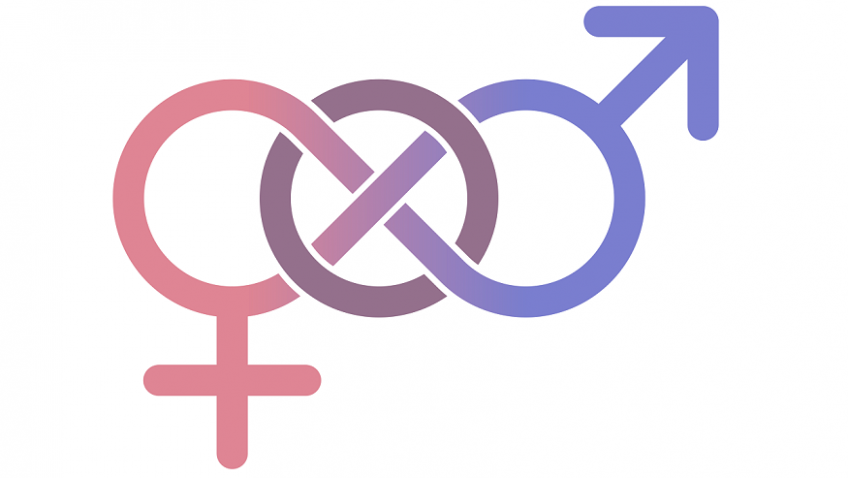 Gender is most obvious when shops divide up their range of toys into those for either boys or girls and while there is usually a marked preference by children for different playthings, there is also a large crossover.

There will always be toys that are more attractive to girls: not so many boys want to be a princess, but in these days of gender realignment should it be so important?  I don’t have a problem with my grandchildren wanting to play with dolls, whether it is a Barbie or an Action Man, although I have been in trouble for referring to a Batman figure as a doll by my son!

While most parents would not try to force a child into such stereotyping why is it that we are so easily persuaded to spend more on a product aimed specifically at women or men.

Retailers are being urged to stop marketing products specifically for men and women because of the impact on gender “stereotypes”.

The Fawcett Society said research showed that people did not want to be “boxed in” on gender issues.

A survey of 8,000 adults for the campaign group found that almost half believed gender was more “fluid” than being confined to male and female.

Women are four times more likely to respond to personalised packaging than men, according to research. Colours are used to identify the gender at which the product is being targeted and you only have to look at the chemist shelves to spot the pink or pastel wrapping aimed at women.

There are also brands that use gender specific packaging and marketing include Yorkie (‘It’s not for Girls’), McCoy’s (‘Man Crisps’) and Lambrini (‘Lambrini Girls Just Want to have Fun’).

It is the items that are used by both sexes that play on the feminine psyche and then persuade the shopper to pay more for product than the male or uni-sex one.  Specifically shaving equipment:  look at the pink lady razors and see how much more you have to pay than the basic dark coloured packets that are for men.  The same applies to shaving foam and other toiletries.

Compare the packaging for tissues, moisturisers (lots of men do now), deodorants, bath products, the list is as long as the shelf in the supermarket.  It also seems that we now have Bic pens especially for ladies and Sellotape packed for girls in pink dispensers.

We are all attracted by colours and smells and easily fooled into buying goods that we consider more suitable for us. But should be not also consider the price as it seems we are duped into paying more for “pinkness”.

The obvious solution for us all is to buy fragrance-free neutrally packaged products and pay a sensible price.

Are you swayed by the packaging more than the price?  Are you attracted by gender specific products.?  Do you accept that you have to pay more for something “for girls”?  Or that by buying “just for men” it is designed for male skin or hair which is different?