Home / HEALTH / Why where you live can kill you 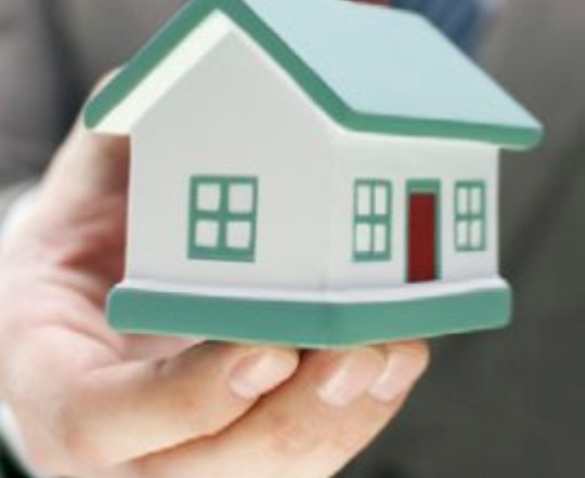 Why where you live can kill you

People in the most affluent areas of the UK, such as Kensington and Chelsea, can expect to live 14 years longer than those in the poorest areas, such as Glasgow or Blackpool.

In a new book published by Policy Press, Professor Clare Bambra shows that where you live can kill you but improvements are possible if there is a will from the Government to make positive changes where they are really needed.

Analysis of public health data in the book shows that men and women in the North of England will, on average die two years earlier than those in the South. Scottish people also suffer the highest mortality rates in Western Europe.

However, the research by Professor Bambra from Durham University’s Centre for Health and Inequalities Research clearly demonstrates that the health of different places is determined both by who lives there and where you live.

Professor Bambra also considers how health inequalities might develop in the future and what should be done. She says: “What I show in the book is that where you live can kill you but what is more important is that places can be changed for the better through the decisions made at local, regional and national level within countries.

”The factors influencing the health of people and places are politically determined. States across Europe should learn from each other, invest in the geographical areas where it is most needed, and show commitment to tackling these ‘life and death’ inequalities. ”

Broadly, health deteriorates with age, women live longer than men, and health status also varies by ethnicity. Levels of smoking, alcohol, physical activity, diet, and drugs  all influence the health of populations significantly as does the social class of people

Crucially though, says Professor Bambra, the economic environment of a locality, such as poverty rates, unemployment rates, or wage levels can all influence public health. The social environment, including child care, health care and welfare, can also impact on population level health. The physical environment is also important: proximity to waste facilities and brownfield or contaminated land, as well as levels of air pollution can negatively affect health. So countries, cities or neighbourhoods with worse economic, social or physical environments will have worse health outcomes.

Understanding and reducing these health inequalities remains a major public policy challenge worldwide and has garnered significant recent political attention. In her opening speech, the new British Prime Minister Theresa May highlighted the gap in life expectancy between the richest and the poorest boys in England. Bambra concludes by looking at what politicians and policymakers can do to reduce health inequalities.