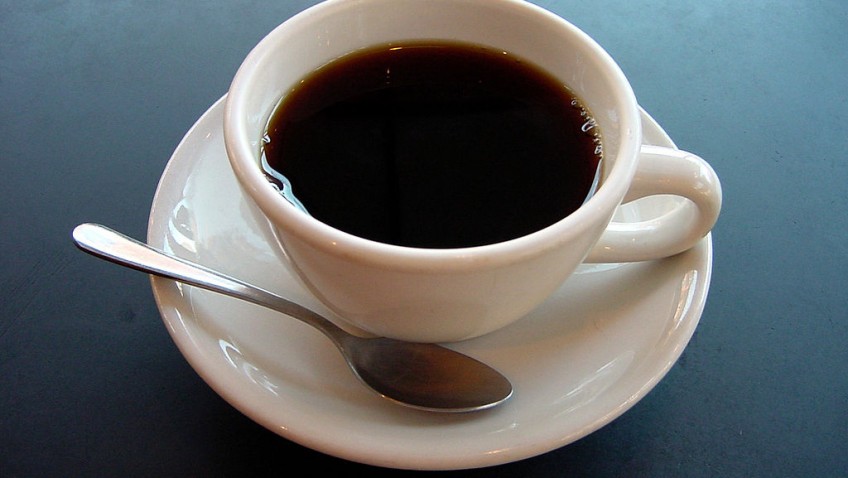 ‘Coffee consumption and the liver – the potential health benefits’, a report launched today by the British Liver Trust report, support’s the role of coffee in good liver health. It is the first time that the entire body of current research and evidence has been reviewed and compiled into a single report.

The report, released to coincide with National ‘Love Your Liver’ week, provides evidence that:

The British Liver Trust is calling for more clinical research relating to coffee and the liver.

“At last, liver physicians have found a lifestyle habit that is good for your liver.” said Professor Graeme Alexander, leading hepatologist and the President of the British Association for the Study of the Liver. “The evidence in this report shows that drinking coffee can protect you from developing liver disease and in addition reduces the risk of progressive disease for those already affected. We have an epidemic of liver disease in the UK and the numbers affected are growing at an alarming rate.”

This year, for the first time, supporters of the British Liver Trust are percolating coffee to raise awareness and funds for the charity. By holding ‘Perk up your Liver’ coffee breaks up and down the country, at home, at work, in hospitals and community groups they hope to make more people aware of liver disease and the risk factors and raise vital funds for research and support.

huge increase in liver related mortality is largely a result of our lifestyle – as a nation we drink far too much alcohol and too many of us are overweight. The key messages for good liver health remain:

Step 1:  Keep to a healthy weight

The increasing numbers of us who are overweight is the major reason we are seeing the huge rise in the numbers of people with Non Alcohol-related Fatty Liver Disease in the UK. Love Your Liver by making sure you have a healthy diet, drink plenty of water and take regular exercise.

Step 2: Reduce the amount of alcohol you drink

As a nation, we are drinking far more than our parents did. Too much alcohol can cause serious and lasting damage. The British Liver Trust recommends having two to three days each week without drinking. It’s an easy message and a very effective way of reducing the amount you drink, giving your liver a rest & time to rejuvenate and makes it easier to stick within the Government guidelines of 14 units a week.

Step 3: Know and avoid the risks for viral hepatitis

Blood-borne viruses such as hepatitis A, B and C can cause permanent liver damage and increase the risk of liver cancer. Avoid these viruses by never sharing personal items like toothbrushes, razors, nail scissors or tweezers, drug equipment and by practising safer sex. If you get a tattoo make sure it is in a licensed parlour. If you think you may have been at risk in the past – even if it was a long time ago – ask your doctor for a test and if in a situation where you may be at risk get vaccinated for hepatitis A and B

“Although the liver is remarkably resilient and can regenerate if given time to recover, by the time most people have signs and symptoms of liver damage, it is often irreversible. It’s known as a silent killer because it has few symptoms. Three quarters of people already have late stage liver disease when they are first diagnosed – by this time for many it is too late,” warns Andrew Langford, Chief Executive of the British Liver Trust.

“I would urge everyone to see if they are ‘at risk’ by doing the Love Your Liver Health Screener on our website. If the simple online questions reveal you’re at risk, you should see your GP, who can do blood tests. Depending on the results of those, you may be referred to a liver specialist (either a hepatologist or a gastroenterologist), who will carry out further investigations.”