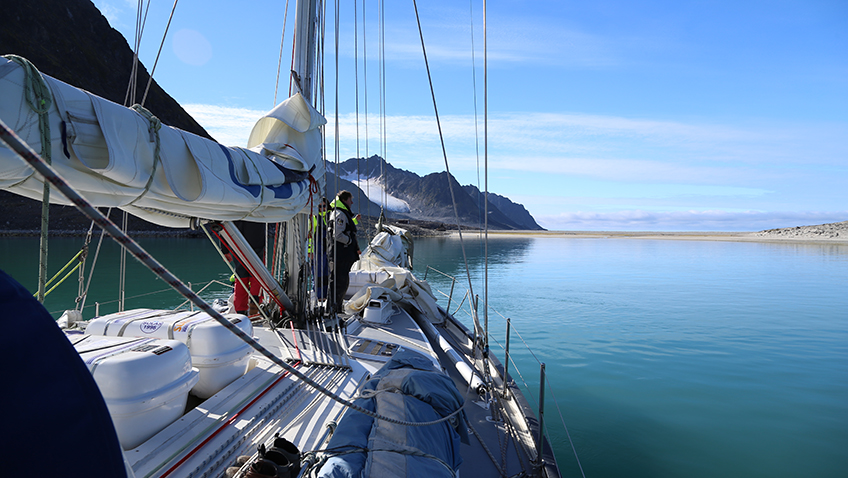 “The sea, once it casts its spell, holds one in its net of wonder forever.” Jacques Cousteau

Rubicon 3 has announced the inaugural Canaries Cup 2018, which will provide a chance for complete novices with a sense of adventure, to experience the thrill of helping to sail a 60ft ocean racing yacht to the Canary Islands via south-west France, northern Spain and Madeira.

Comments Bruce Jacobs, co-founder of Rubicon 3: “This is a great opportunity to experience the fun of two identical boats indulging in ‘competitive cruising’ as they sail together from one country to another, as they vie for points and line honours whilst having some serious fun along the way.

“On many adventure holidays, you are nothing more than a glorified passenger, protected from the difficult decisions and reality of true expeditions. With the Canaries Cup, you will be an integral part of the operation from the very start, even if you have never sailed before – though more experienced sailors will also gain a great deal from the adventure.

“Under the guidance of our expert skippers and mates, you will be trained to become a fully-operational crew member and throughout the expedition, you will take on an ever-increasing amount of responsibility – this really is the ultimate sailing holiday adventure on the high seas.”

The adventure is broken up into two legs (with stops on each) and people can pay to join a specific leg, or the whole cruise. Commencing on the UK’s south coast, the boats will cross to France before entering the warm winter sun of Spain, finishing in the Canaries. 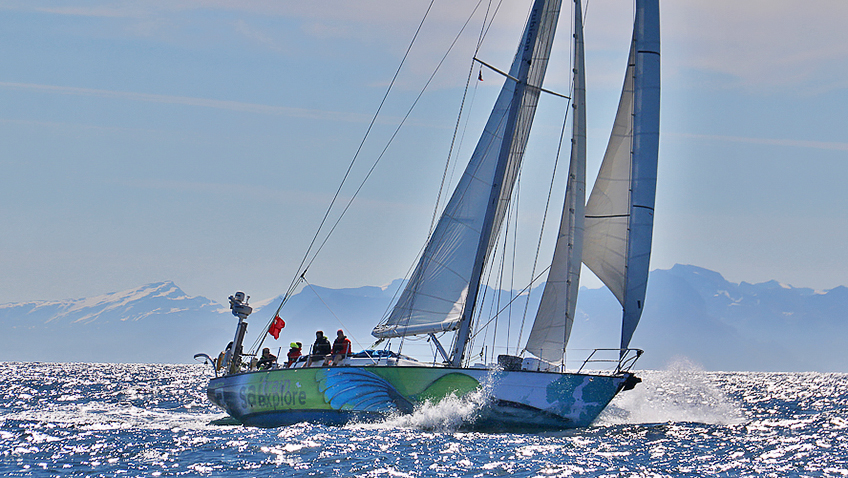 Each leg starts with the unique opportunity of a day’s sailing and training with a world champion and a Vendee Globe racer. Crew will also get one of the best meteorologists around to help them to understand and learn to read weather patterns. Those taking part include:

Steve White, ex-Vendee Globe racer – Steve is one of the world’s leading solo sailors, having had a very successful campaign in the 2008 event. He is currently preparing for a world record attempt on the west-about or wrong way round circumnavigation.

Hannah Strodel is a world champion sailor and one of the UK’s most renowned Paralympian sailors. She is a three-time world champion and four-time Paralympian. She is now aiming to become the world’s first disabled athlete to compete in the Vendee Globe.

Simon Rowell has been the meteorologist for the British Sailing Team since 2015. He has won the Clipper Round the World Race and is regarded as one of the world’s leading sailing weather forecasters and yacht routers.

The sailing adventure costs from £2,199 for one leg, or £3,980 for both which includes a joining party at Hamble School of Yachting (Leg 1) & Vigo Yacht Club (Leg 2), race tuition from three world experts, foul weather clothing, Fladen immersion suits, ocean-spec lifejackets (best on the market) and all on-board food and snacks.

Details of the voyage…

Heading from the Solent on the south coast of the UK, across the English Channel, along the coast of Brittany and finally across the Bay of Biscay to the warmth and sun of north west Spain. Divided into 3-4 stages, with points to be won on each.

Two stages: First, the two boats will head out into the Atlantic Ocean for the 600 nautical mile sail to Madeira, followed by the short hop south to Gran Canaria. Pick up points and prizes for coming first on each stage, and have some great times in Spain, Madeira and the Canaries along the way.