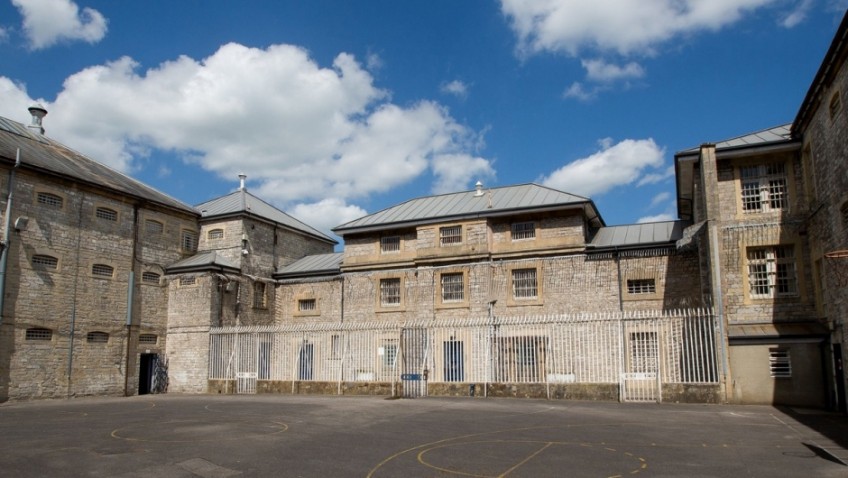 Time’s up for Britain’s oldest prison

These are the first pictures inside Britain’s oldest prison which was used for 25 executions – but could now be turned into a retirement village.

Shepton Mallet prison in Somerset has housed thousands of inmates since it opened in 1610 and was home to 189 when it closed in March 2013. 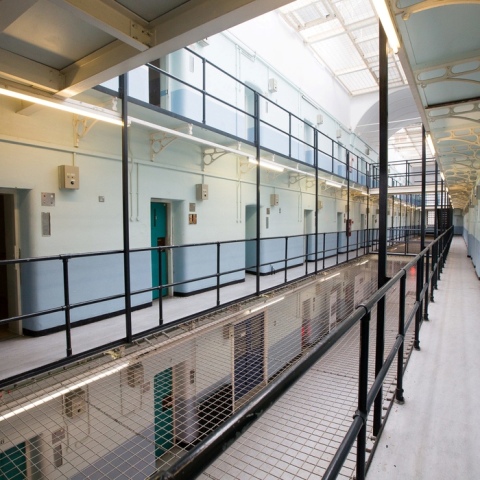 It has hosted the Kray twins and has seen seven judicial executions and 18 American servicemen were either hanged or shot by firing squad.

The Category C prison – officially known as HMP Cornhill – was sold to a developer as part of a government closure programme to save £63million a year.

Construction firm City and Country is now holding a public consultation on the future of the site.

It is working on plans for a ‘mixed use scheme’ to include residential development, retirement accommodation and social amenity areas.

Now the doors have been thrown open, revealing the eerily-deserted corridors and empty rooms where prisoners on death row once awaited their fate. 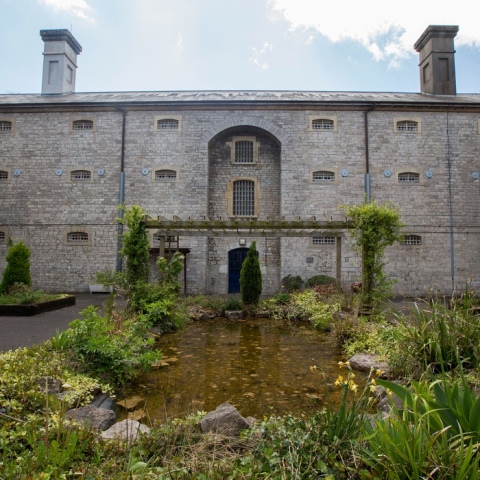 Bullet holes from the executions can still be seen in the walls of the exercise yard.

When the prison closed, Governor Andy Rogers said: “I am obviously saddened because a lot of staff have a history of working on the site and it has been part of the community since 1610.

“But I understand that things move on. There are better places for offenders to be relocated that are more economic.”