Home / LIFESTYLE / REVIEWS > / THEATRE REVIEWS / Thou shouldst not have been old till thou hadst been wise. 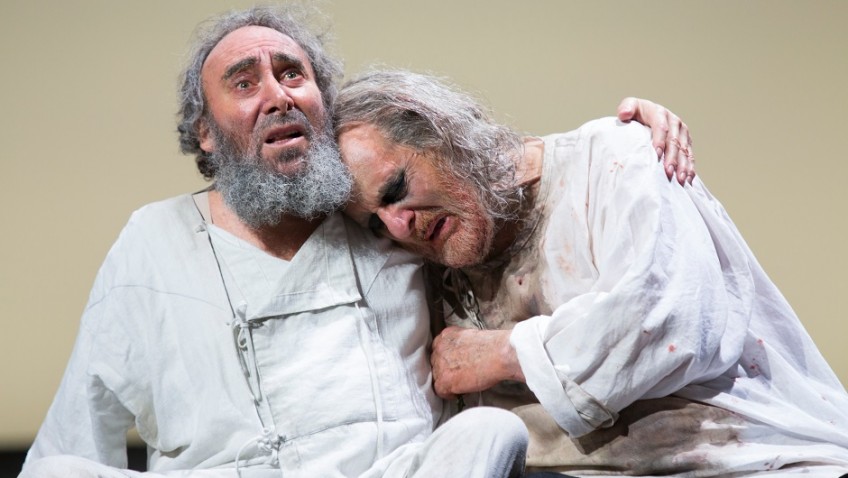 Thou shouldst not have been old till thou hadst been wise.

There are two King Lears on in London: one at The Old Vic with Glenda Jackson as the king, the other at the Barbican with Antony Sher as the king 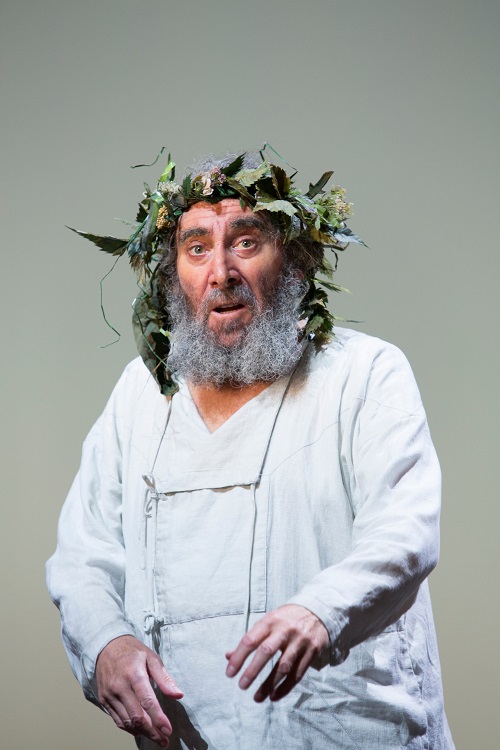 There is no doubt in my mind which you should see. Gregory Doran’s production for the RSC at the Barbican is vastly superior, and far more coherent and far better acted by the supporting players.

The last time Sher appeared in King Lear was in 1982 in Adrian Noble’s production for the RSC. He played the Fool to Michael Gambon’s Lear and they were the best Shakespearian double act I have seen in this play.

Sher’s Lear has a great entrance in furs, carried on in a glass cage as if he were some Mongol king. His Lear is a foolish old man, but a shadow of his former self..

He abdicates but still wants to rule. Lacking Authority, he becomes, as the play progresses older and even more foolish until he is quite mad. Stripped of his furs, he is puny.

His blatant favouritism, his choleric rashness and his lack of concern for the poor naked wretches of his kingdom are all part of his downfall.

Sher’s high spots include his scenes with the Fool (Graham Turner), his meeting with the blind Gloucester (David Troughton), his reunion with Cordelia (Natalie Simpson) and his death scene.

The production’s most original touch is that Goneril (Nia Gwynne) actually loves her father and weeps at his brutal treatment of her and is rightly angered by his knights’ rabble Behaviour.

Regan (Kelly Williams) is totally unconcerned when her husband is mortally wounded in a duel and walks off, leaving him to die alone.

The storm is turned into an artificial tableau with tarpaulin; but at least, unlike at The Old Vic, you can hear what Lear is saying.

Shakespeare’s play is unremittingly bleak and the blinding of Gloucester is as shocking and horrific as ever.

Theatregoers by the late 17th century no longer could stomach the idea of evil triumphing over good. Nahum Tate in 1681 rewrote the play and gave the public what they wanted: a happy ending. Lear survived and regained his throne. Cordelia married Edgar. His version was so popular it lasted until the mid-1880s.