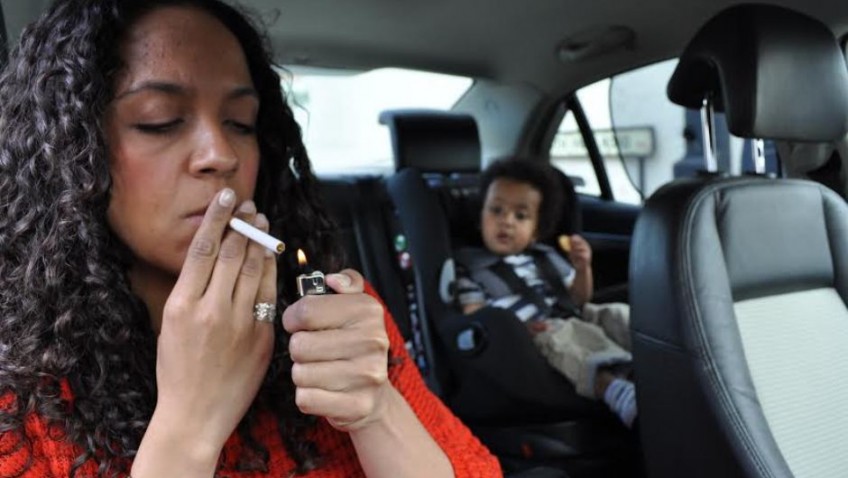 Smoking in cars carrying children is set to become illegal in England late next year in the biggest crackdown on lighting up since the ban on smoking in public places in 2007.

On Wednesday the government will lay the regulations in parliament needed to pave the way for the new restriction on smoking, which is likely to come into force on 1 October 2015.

The ban is subject to a vote by both MPs and peers early in the new year. They will have three weeks to scrutinise the Department of Health’s (DH) proposals, but that looks unlikely to prove a major obstacle as MPs approved the measure by a resounding majority earlier this year.

The measure will criminalise smoking by parents, carers or other adults in a car carrying anyone under 18. According to the British Lung Foundation, an estimated 430,000 children are exposed to secondhand smoke every week in a family car.

Jane Ellison, the Public Health Minister will confirm the details in a written ministerial statement to MPs on Wednesday afternoon.

The ban will be welcomed by health charities, medical groups and anti-smoking organisations, and Dr Penny Woods of the British Lung Foundation said “Children are particularly susceptible to the dangers of the toxic fumes released by smoking due to their smaller lungs, faster breathing and less-developed immune systems.”

The British Medical Association, which represents doctors, said adults should not smoke in children’s presence and supports the ban on smoking in cars.

“Prof Sheila Hollins, chair of the association’s board of science, said “Adults who smoke in the presence of children are not acting in the children’s best interest; therefore it is encouraging that the government has brought forward these regulations in order to protect them.”

The public also appears to back the ban. In March, a YouGov poll for the anti-smoking group ASH found that 77% of adults, including 64% of those who smoke, supported the criminalisation of smoking in cars carrying anyone under 18.