Home / LIFESTYLE / MOTORING / How well do you know European road rules and laws? 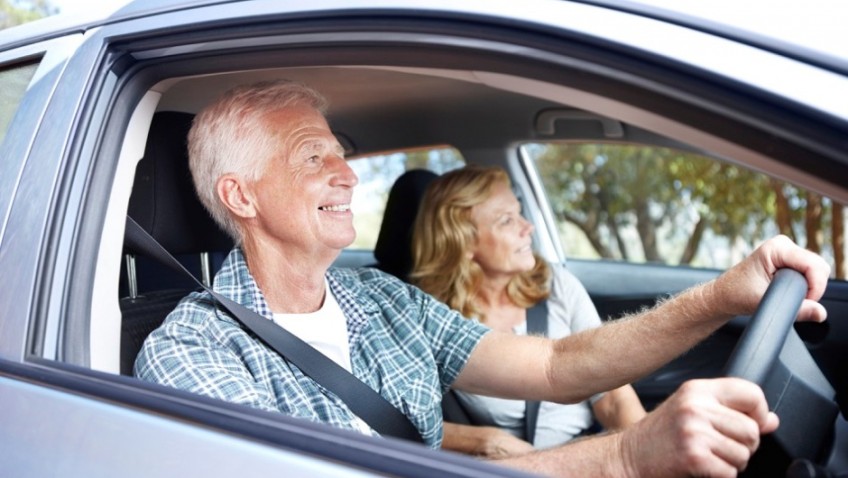 How well do you know European road rules and laws?

Why no test yourself before heading to the continent this summer?

With thousands of fans currently driving around France following their teams on their road to football glory and millions of us set to head to Europe in the months to come, research shows the biggest mistakes we make when driving on the continent as well as the road rules we are not even aware of.

British motorists heading to Europe this summer need to brush up on their foreign driving skills and awareness of road rules and laws before going Continental according to a new report.

37% of Brits driving abroad admit to getting lost, 23% have forgotten which side of the road they are meant to be driving on  and 14% have driven the wrong way around a roundabout. But mistakes can lead to mishaps or worse – 8% have been stopped for speeding, one in twenty have been stopped for a law they’d never heard of and an unlucky 4% have had an accident while driving abroad.

The data categorically shows that continental motoring blunders leave us out of pocket to the tune of £126 on average, with on the spot fines or repairs costing us dear.

The poll from car finance specialist, Zuto, also tested drivers on their knowledge of road rules in various European countries, so how would you get on?