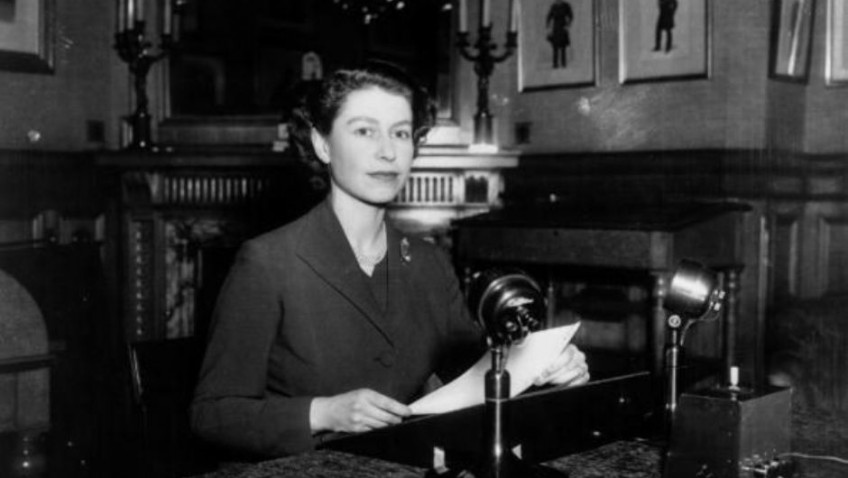 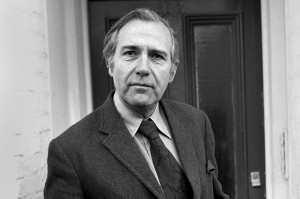 1980  Breakfast TV goes ahead after a shakeup in broadcasting franchises 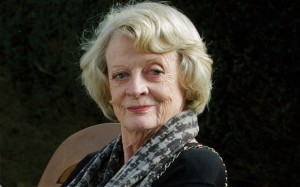