Home / NEWS / The ties that bind: Grandparents and their grandchildren 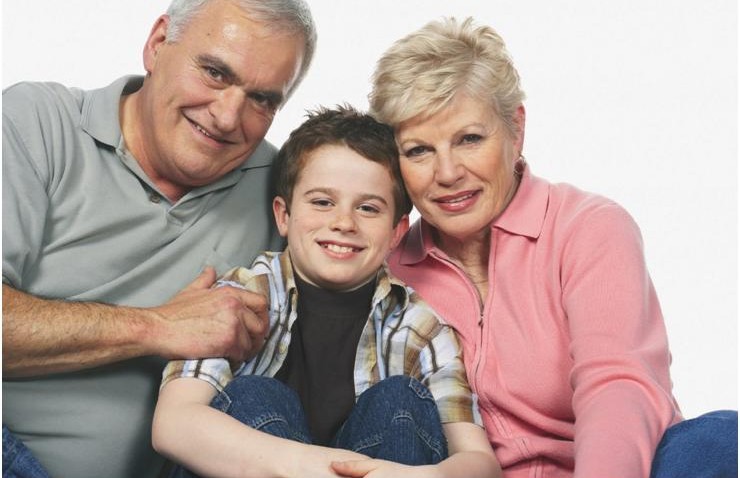 The ties that bind: Grandparents and their grandchildren

There has been much discussion recently about the changing role that grandparents have in their grandchildren’s lives. Economic pressures coupled with an increase in families where both parents work mean there are greater reliance on grandparents to help with childcare.

This can be a lovely time for grandparents and grandchildren who are able to enjoy that special bond. However difficulties can arise when there is a relationship breakdown within the family, which lead to harrowing cases of generational estrangement and separation.

Unlike parents, a grandparent does not have an automatic right to have contact with their grandchildren: they would have to apply for leave to make such an application in law. To be successful the grandparent must show that they have a meaningful and important connection with the child.

It is acknowledged by the court that grandparents have an key role to play in the upbringing of children. However, the Children Act 1989 does not single out them for particular rights or recognition simply by virtue of their status as grandparents.

The Court’s primary consideration is the welfare of the child.

Historically the law sees the child’s relationship with his or her grandparents as being secondary to that of their natural parents. However, family courts do recognise the invaluable role that grandparents have to play in their grandchildren’s lives and the Court would look to continue that relationship if, in all of the circumstances, it was right for the child to do so.

The court will always consider the child’s circumstances and must only make an order where they consider it better for the child than making no order at all. For example, the court will give account of the welfare checklist which includes matters such as the wishes and feelings of the child, their physical, emotional and educational needs, the likely effect if circumstances changed as a result of the decision of the court, any harm that the child has suffered or may be likely to suffer, and the capability of the parents to meet the child’s needs.

Grandparents do not have an automatic right to make an application in relation to their grandchildren and they have to be given leave of the court to do so. Taking legal action to gain access to your grandchildren is a big decision that will never be taken lightly. Before doing so, grandparents would need to demonstrate that the application is in the child’s best interests.

The key is seeking advice early, as the longer there is a gap in any relationship with a child the harder it is to re-establish.

With the increasing role that grandparents play in their grandchildren’s lives, more consideration needs to be given to the effect on the child if that strong relationship is suddenly lost.