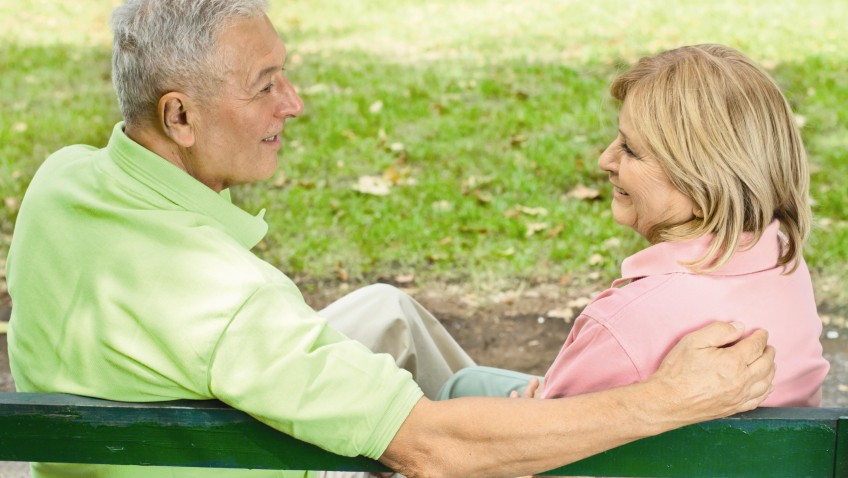 An annual study of more than 6,000 people has lifted the lid on relationships in the UK, suggesting that people aged 60 or over, and especially women, have better quality relationships with friends,  than those aged under 60.

Published by charities Relate, Relationships Scotland and Marriage Care, The Way We Are Now 2015 is one of the largest studies of its kind. It provides a window into some of the most important and personal areas of our lives – from couple relationships and family life to sex, friendships and how we feel about our colleagues and bosses.

The study paints a generally positive picture for friendships amongst the older generation, with 81% of people aged 60 or over reporting good relationships with friends, compared to 75% for those aged under 60.

Women aged 60 or over were more likely to report a positive relationship with their friends (86%) than men of the same age (76%).

Relate Counsellor Barbara Bloomfield said: “It’s great that so many women aged 60 or over have good quality friendships. The younger generation may talk about having hundreds of friends on social media, but how many of them could they really call in a crisis?

The rewards that come from making an effort to keep a good circle of friends are great; and, good friendships can help protect us from the loneliness that can otherwise creep up as we get older.

“Sadly, Relate’s new study found that one in ten people don’t have any close friends. Making friends and keeping friends isn’t always easy, and we know that it takes time, and effort.”

“Younger women are increasingly juggling a career with family life, and this can leave them with less time to spend with friends. This is different to when I was younger – many women who are now in their sixties had more time to invest in friendships when we were younger and lots of us also now have more time in retirement to nurture them further.”

** Based in tips from The Mature Guide to Relationships, Love and Sex By Barbara Bloomfield and Jane Silk (2014)

To see the full report about the study, including a selection of infographics on each topic, and full methodology visit www.relate.org.uk/waywearenow.