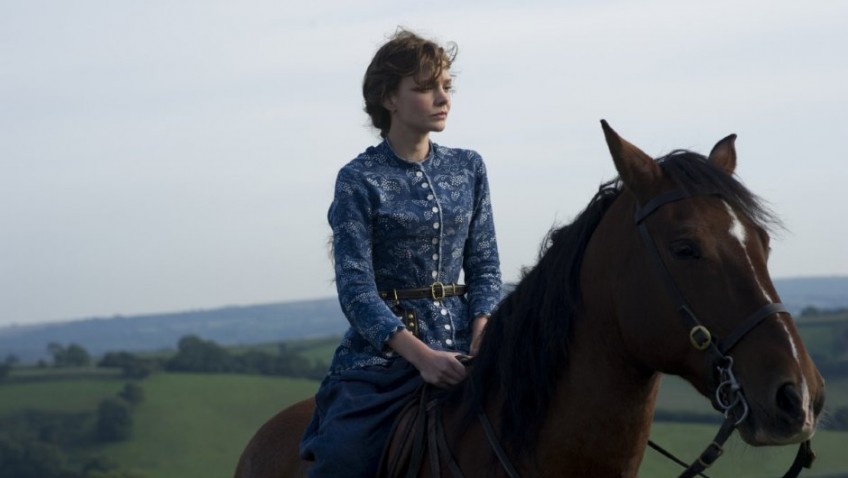 The question is which man will win her?

The John Schlesinger 1967 film with Julie Christie, Alan Bates, Peter Finch and Terence Stamp was more faithful to the Hardy original than this version by the Danish director Thomas Vinterberg, which doesn’t feel as Hardyesque. It’s handsome rather than gritty and the drama never fully engages.

Sheen’s potentially tragic Boldwood is the most affecting performance.

The plot has been tightened too much, so that the script seems like scenes from Hardy’s novel. The viewer has to fill in the gaps with memory of the novel or the 1967 film. Fanny Robin, much cut, gets short shrift.

You wonder why the producers did not choose another Hardy. Why compete with Schlesinger?