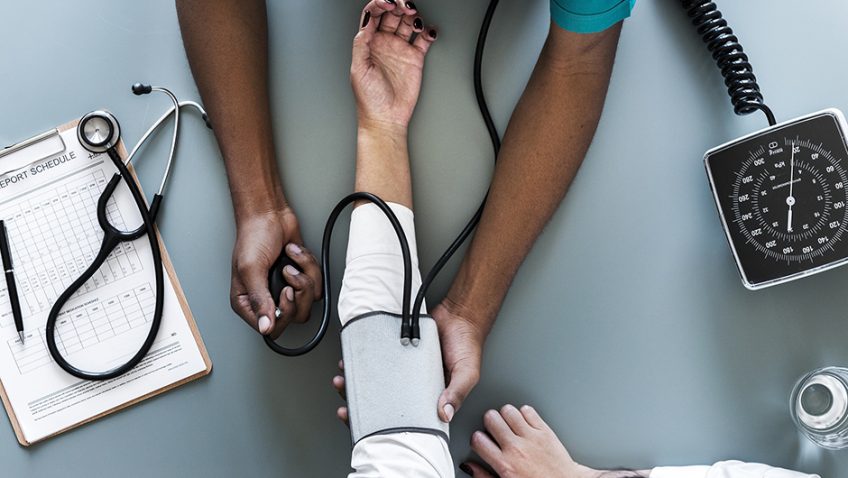 Every year in the UK an estimated 45,000 men undergo surgery for an enlarged prostrate, at a massive cost to the NHS. Treatment involves administering a general anaesthetic followed by several days in hospital to recover. But now the National Institute for Care and Excellence have approved a new treatment, called prostate artery embolisation. Treatment can be given as a day patient and no surgery is involved. The new procedure involves an injection into a blood vessel in the groin and so is far less invasive and debilitating than surgery, meaning that treatment will now be available for those thousands of men who were previously not medically fit enough to undergo surgery.

This is good news indeed. Not only could it help prevent many deaths from this disease but it may also contribute to helping the NHS save money – as we all know, NHS budgets are under severe pressure.

I write about technology and the effect it has on financial services companies in my article on page eight; we have seen the effect that it had on customers of TSB recently. Because of a major glitch in implementing a new computer system, many customers have been unable to access their bank accounts online. This is a bank with over 5 million customers, but many have been unable to pay their bills, whilst many small businesses are said to have lost custom as a result of it. I’m sure we haven’t heard the last of this and I’m also sure that TSB will be hit with a very heavy fine from the Financial Conduct Authority in the weeks or months to come.

The fallout just goes to show how much we rely on technology nowadays and, sadly, the huge disruption that can prevail when it fails to work. Call me a cynic, but if ever I’ve heard a better argument for the banks not to close branches, like they seem hell bent on doing, then this has to be it!

Readers will recall that I wrote about this issue in the April edition of the paper and I’m glad to see that progress appears to be being made and the tide appears to be changing regarding our use of plastics. 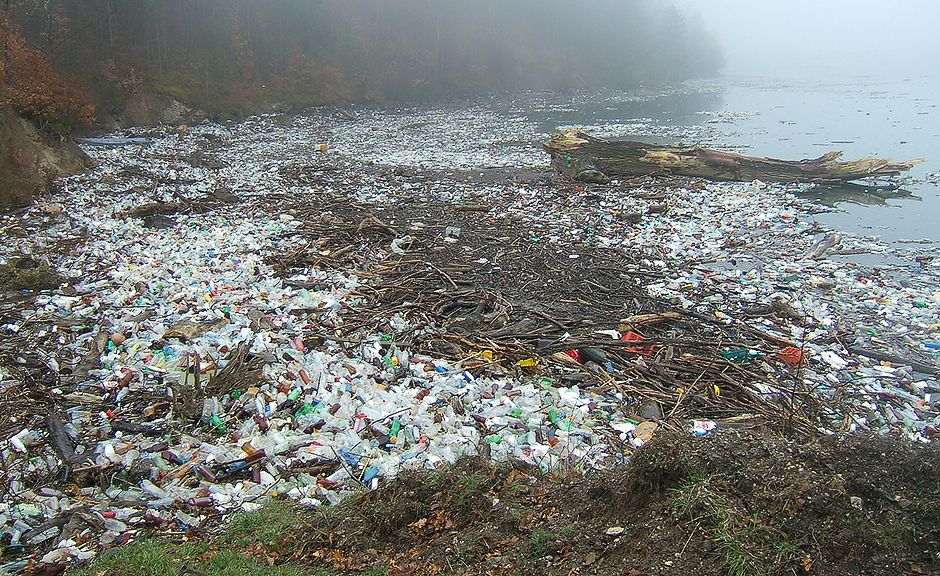 The recent announcement of the UK Plastics Pact, which has obtained the agreement of more than 40 large companies in the country, who between them produce more than 80% of the plastic product packaging that is sold through our supermarkets, is to be welcomed. The pact commits the signatories to a number of pledges that include the elimination of single-use packaging and a commitment to make 100% of plastic packaging reusable, recyclable or compostable. It further goes on to commit to ensuring that 70% of plastic packaging is either recycled or composted and that some 30% of all plastic packaging should include recycled material, and that all of this should be in place by 2025. Let’s just hope that this commitment is not used as a ruse to allow companies to pass on higher prices to consumers under the guise of protecting and improving the environment.

Did you recently get a little envelope drop through your letter box with an invitation that read “His Royal Highness the Prince of Wales K.G., K.T. requests the pleasure of the company of… at the Marriage of His Royal Highness Prince Henry of Wales with Ms Meghan Markle at St George’s Chapel, Windsor Castle on Saturday 19th May, 2018 at 12 noon, followed by a reception at Windsor Castle”?

I thought not, and neither did I, but then that’s no real surprise. However, let’s not hold this against the happy couple and let’s wish them all the best on their big day. After all, there’s something about a royal wedding that lifts the mood of the whole country. Mind you, I’ve no idea what they are reputedly spending £32m on!