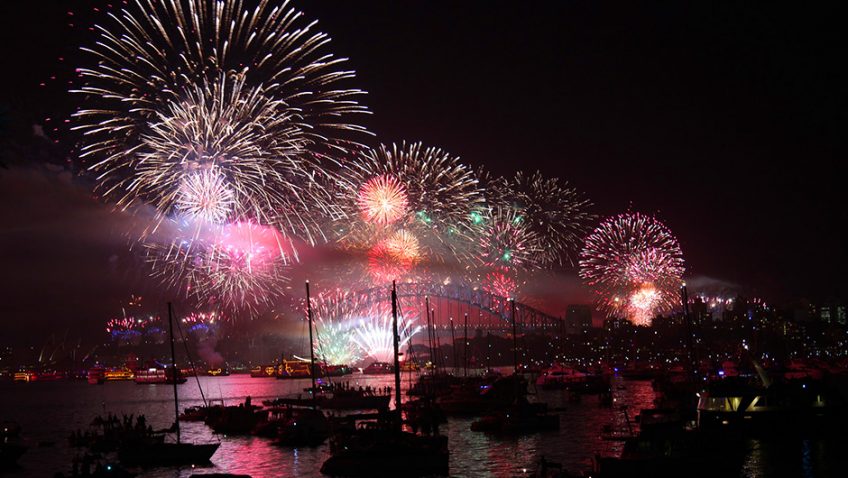 First and foremost, may I take this opportunity to wish all our readers, both new and old, a happy and prosperous New Year. 2018 will, like all years, have its challenges and tribulations, but I always think that a New Year is an opportunity for a fresh start, a new beginning or a new challenge and I would urge all of you to give some consideration to what you are going to do this year. Why not set yourself a new challenge? Whatever it is you choose to do, we would love to hear about it, so why not write and tell us.

2017 seemed like a year like no other for terrorism related attacks in the UK and it saw a new form of terrorism hit our streets with vehicles being used as deadly weapons. In March we had the Westminster Bridge incident, where a police officer and four civilians were killed. This was followed in May by the bombing at the Manchester Arena, in which 22 people, including children, were the innocent victims. June brought the London Bridge and Borough Market attacks, killing eight, swiftly followed by the incident at Finsbury Park mosque, where another life was lost. Finally, in September, we had the Parsons Green tube train attack – thankfully, nobody was killed in this incident. Our thoughts go out to all those who were affected by these horrible and vicious attacks – let’s hope for more peaceful times in 2018.

In December, fans of the BBC’s Strictly Come Dancing saw Joe McFadden crowned as 2017 winner. Joe is most recently known for his role in Holby City, but many of us remember him from way back; indeed, he has had a long and successful career to date. Starting out, aged just 12, in hit TV drama, Taggart, Joe then progressed to make a name for himself in the Scottish soap opera, High Road. A number of high profile roles in theatre and TV followed, perhaps most famously, Joe’s part in the BBC dramatisation of the Iain Banks novel, The Crow Road. Since being crowned Strictly’s 2017 champion and the demise of his Holby City character, Joe is now unemployed, but who knows what great things we may see from him in the future. 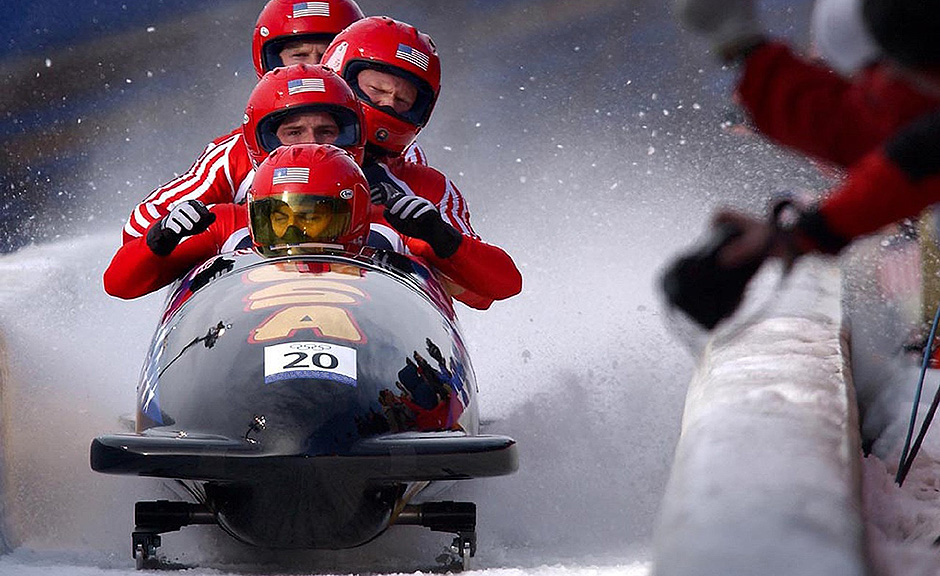 This February the Winter Olympics will take place in Pyeongchang in South Korea. The International Olympic Committee (IOC) firmly believe that any Olympic event should leave a legacy; something positive and long-lasting to benefit immediate and wider communities. But there is concern that the spiralling costs of the 2018 Winter Olympics may be overwhelming and leave behind a darker legacy: debt. In what is already one of South Korea’s poorest regions, there is great concern. Let’s hope that as much of the hard work and preparations for the event as possible can be preserved in order to offer something positive for future residents and tourists in Pyeongchang and its surrounding areas.

A good year for a royal wedding

Many will have been excited, although perhaps not surprised, by the news that Prince Harry is to marry his American girlfriend, Meghan Markle, in 2018. The wedding will take place at St George’s Chapel, Windsor Castle, on Saturday 19th May (which is apparently the same day as the FA Cup Final!) It is unusual for a royal wedding to be held on a Saturday, rather than a weekday, but as such the public will be able to enjoy the event despite there not being a Bank Holiday; for fans of the Royals it will certainly be a special day to look forward to this summer.