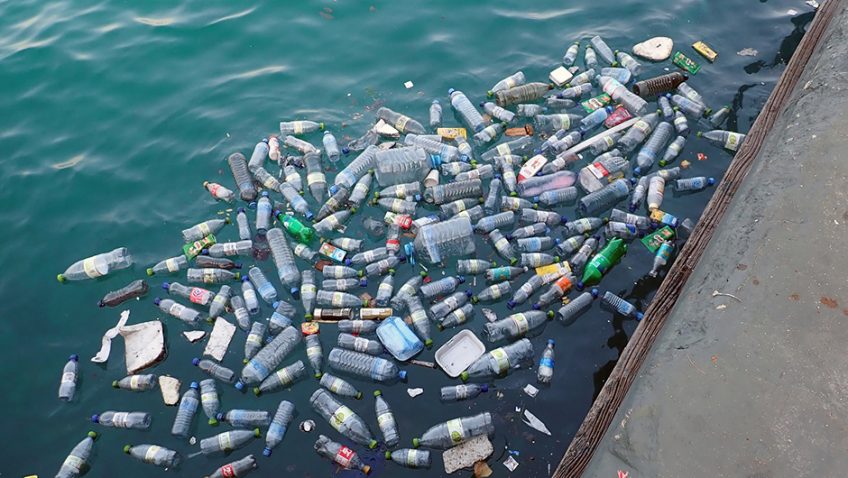 No doubt we’ve all seen the recent heavy press coverage about plastic and the effects it has on the environment. Apparently, there are 13 billion plastic bottles sold in the UK every year and at present, only around 7.5 billion of them are ever recycled.

But did you know that experts have worked out that it takes, on average, some 450 years for a plastic bottle to biodegrade, with many of them being sent to landfill, or worse still, just being dumped as rubbish.

Environment Secretary, Michael Gove, has announced that the government will look to introduce a system whereby consumers have to pay a deposit when they buy drinks bottles, rather like the 5p levy introduced on single use carrier bags, which is said to have reduced usage by around 83%.

But it’s not just plastic bottles that the government are looking to target, it’s also steel and aluminium cans; the proposals are said to be based around the principle that the consumer will get the money back if they return the container.

Now I’m sure we can all remember the fizzy pop deliveries of our youth and the ‘money back’ you used to get from the ‘pop man’ or when returning bottles to the off licence. But is that really practical in this day and age?

I’m sure we all agree that we need to recycle as much as we can to help save and preserve the planet, but is a tax on consumption the best way to go about it? The opportunities to recycle appear much less now than they did even a few years ago. For example, where have all the community recycling areas gone? And the rules regarding your home recycling seem to change so often that you don’t really know what you can and can’t put out, and even when you do, a good proportion of it ends up on the road anyway – how many times do you see an operative pick up an item if it falls on the ground?

So yes, we have a problem, and yes we need to find a solution, but is this really the right way to go about it? After all, it’s not difficult to put a plastic bag in your pocket when you go shopping so that you can use it again and I’m sure we all do this now, but to carry plastic bottles and cans to some place where you can reclaim money on them? Is that the best we can do?

I’d love to hear your views on this – write to me at editorial@maturetimes.co.uk.