Home / Your Views / A letter from Colin Gray – Plastics problem 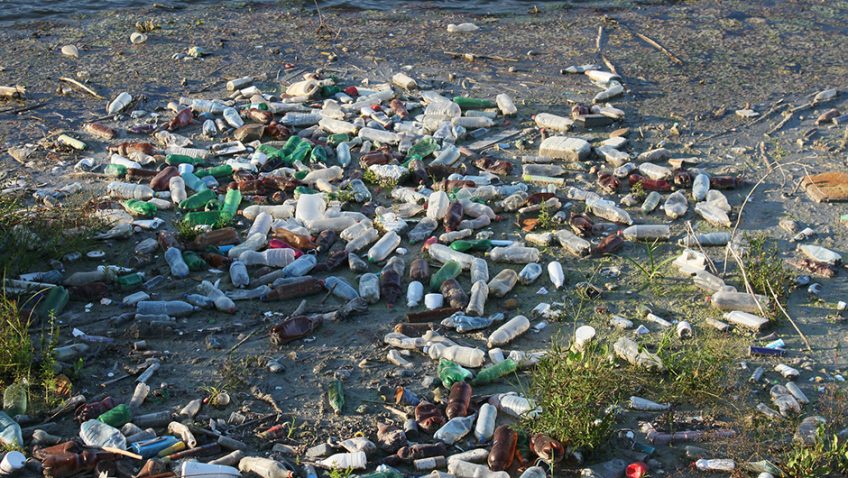 I believe that anything we can do to reduce uses of plastic has to be encouraged. Five pence deposit on a can or plastic bottle is a good idea and I would like to extend it further to all those plastic trays supermarkets insist on putting fruit, vegetables, fish, meat and other produce in; many thousands a day.

You will be too young to remember the deposits on drinks bottles but it was a great way for children to boost their pocket money by collecting bottles from neighbours and family and returning them to the shops. A five pence levy would encourage children to collect strewn rubbish as well as plastic they buy and return it to the retailers. It would also be another way for youth groups like scouts and guides to raise funds too. It would require an agreement by (or even a condition on) the larger retailers to accept such a scheme but would contribute hugely to encourage producers to significantly reduce plastic use. If it cost retailers money to take the plastic back, they would not want to buy so much produce wrapped in plastic.