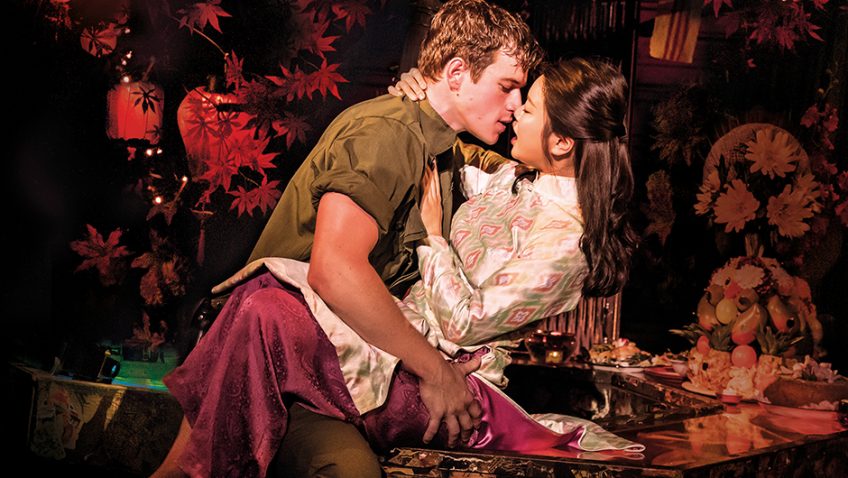 Since its London premiere in 1989, Cameron Mackintosh’s production of Alain Boublil and Claude-Michel Schönberg’s legendary musical Miss Saigon has become one of the most successful musicals in history, and watching this incredible show unfold in truly thrilling style, it’s easy to see why.

When this new production opened in London in May 2014 to record-breaking advance ticket sales and critical acclaim, Dominic Cavendish wrote in The Daily Telegraph; ‘This thrilling new production spills out beyond the theatre and speaks directly to the times we live in”.

Miss Saigon is set during the final years of the Vietnam War from 1975-1978 when American soldier Chris (Ashley Gilmour) falls in love with Kim (Sooha Kim), a 17-year-old forced to work for the sleazy Engineer (Red Concepción). The action is played out through memorable musical numbers ranging from the poignant ‘Movie in my Mind’ to the powerful ‘You Will Not Touch Him’. 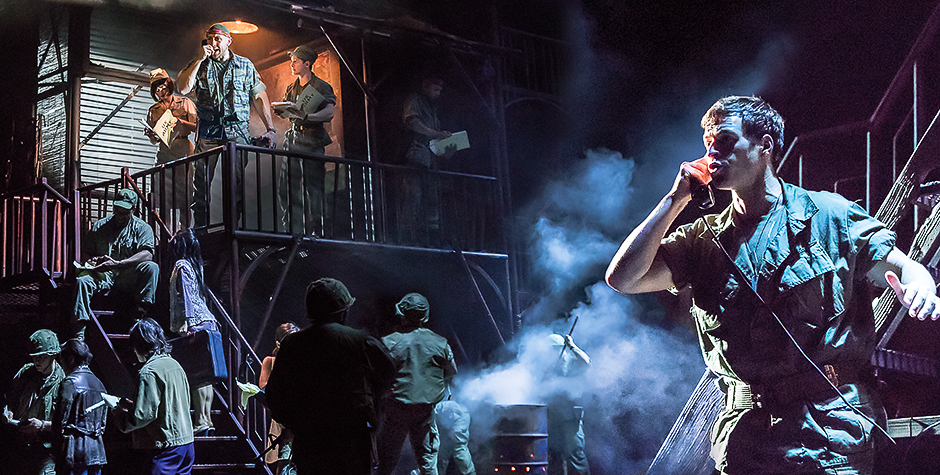 The chemistry between Chris and Kim worked really well, supported by a brilliant cast and an ensemble of excellent singers and dancers. A particular highlight was Red Concepción’s Engineer whose sharp tongue provided the comedic moments of the show.

Miss Saigon is a pounding, vibrant show and whilst it may not be the subtlest musical it’s a spectacle not to be missed. The whole production is just fabulous and the scenery was superb, particularly the helicopter scenes. Not to be missed.

Catch it at the Bristol Hippodrome until 23rd June http://www.atgtickets.com/shows/miss-saigon/bristol-hippodrome/ or telephone: 0844 871 3012 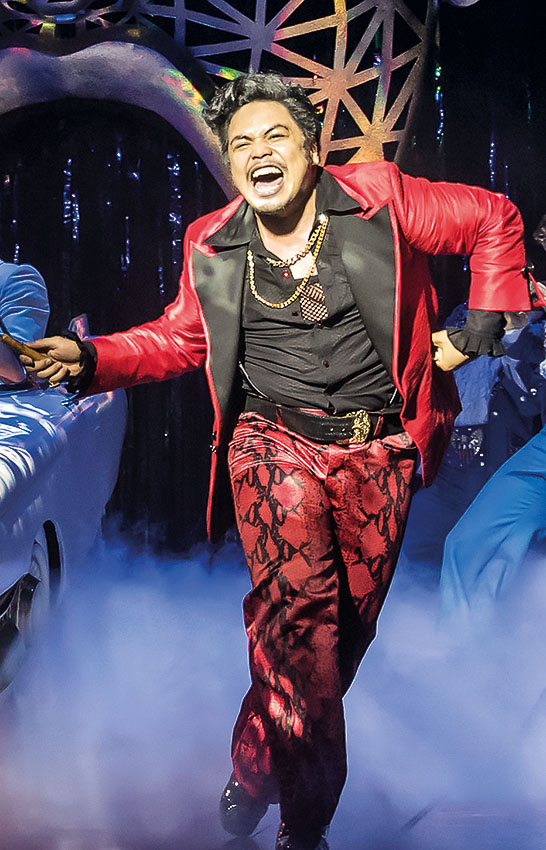 For more information on the UK Tour of Miss Saigon and to book tickets please visit: https://www.miss-saigon.com/uk-ireland-tour/tour-dates