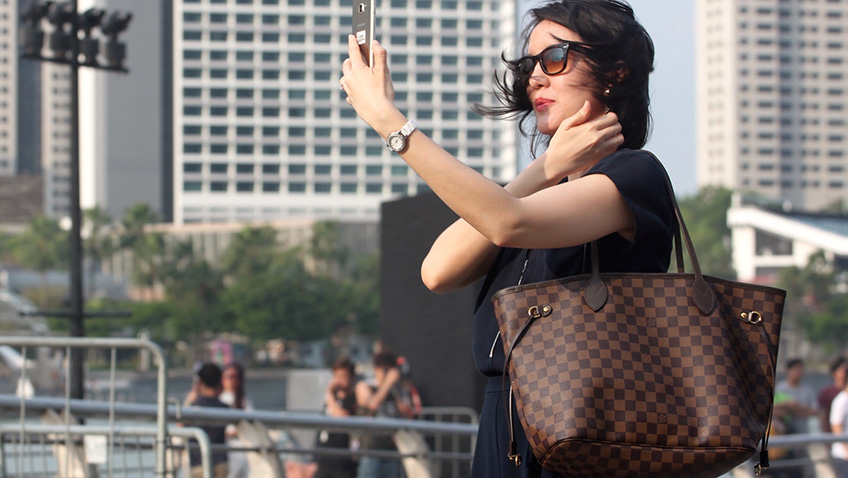 Is it only me that seriously wonders what is going on with our politicians and the ongoing debacle that is Brexit? Forgive me for mentioning that word again, but I’m not going to talk about it, but what I am going to talk about is the abject failure that appears to be our political system and the people that we, the voters, elect to run it.

Being a politician should be about representing your constituency and your constituents, it should not be about self-promotion, self aggrandisement or personal gain. So why can’t our politicians seem to understand that concept, find an agreement that allows us to leave the European Union and then ensure that we do. After all, that is what we, as a country, asked them to do after the referendum in 2016.

The silence from the BBC about the future of free TV licenses for over 75s is deafening. Still we have heard nothing after the consultation period that closed on 12th February, and still pensioners that qualify are worried that this valuable exemption will be withdrawn. By the time you read this nearly two months will have passed since the closing date, and to here nothing from the BBC in that period is quite simply unacceptable. Come on BBC – get your act together and tell us what you are going to do.

It was staggering to see in figures released recently from the Office for National Statistics (ONS) that pensioners’ incomes have remained largely static for approaching a decade. After you take into account the effects of inflation, this means that the purchasing power, and therefore standard of living, of your average pensioner has declined over this period.

The figures also go on to show that people that are retiring today are slightly less well off than those that retired in previous years. In other words the level of income pensioners can expect to receive now and in the future is on the decline. Unfortunately, this can only lead to one thing: increasing levels of pensioner poverty in the years to come. But the effects won’t end there.

If the anticipated increase in pensioner poverty materialises, and evidence shows that to be already happening, then you can expect to see an increase in the number of older people seeking help with physical and mental health conditions and personal care. That means a higher burden for the state to bear through increased social and health costs.

Perhaps it’s about time the Government looked at the poverty health gap, and the gap between the wealthy and poor pensioners, and put plans in place to tackle the inequality that clearly exists? Surely it’s the responsibility of any civilised society to make sure that its citizens are allowed to age well whilst feeling financially secure in their later life. 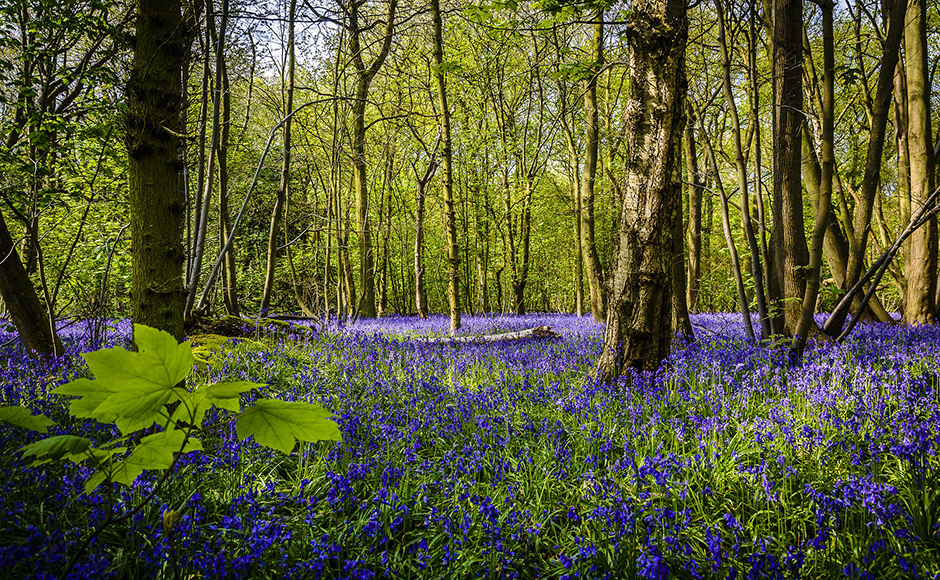 By the time you read this the clocks will have sprung forward, the evenings will be lighter and the feeling of new growth and a new season will be in the air. You might, dependent on where you live, have lovely bluebells in flower now that the daffodils have just about gone, and you will once again hear the sounds of lawnmowers as gardeners up and down the country start to mow their lawns. You might also hear the curses from those whose mowers, after over wintering, fail to start!

With the onset of spring let me urge you all to try and make the effort to be a bit more active in the warmer weather, to get outside a bit more, to maybe walk or cycle a little further than you would normally do. Like the birds and animals in your garden and in the countryside, enjoy the warmer weather and the fresh air and the increased freedom that it brings. One thing is for sure if you do, your health will be better for it, both physically and mentally. So what are you waiting for?