Home / HEALTH / Sad songs – but only if you’re sensitive 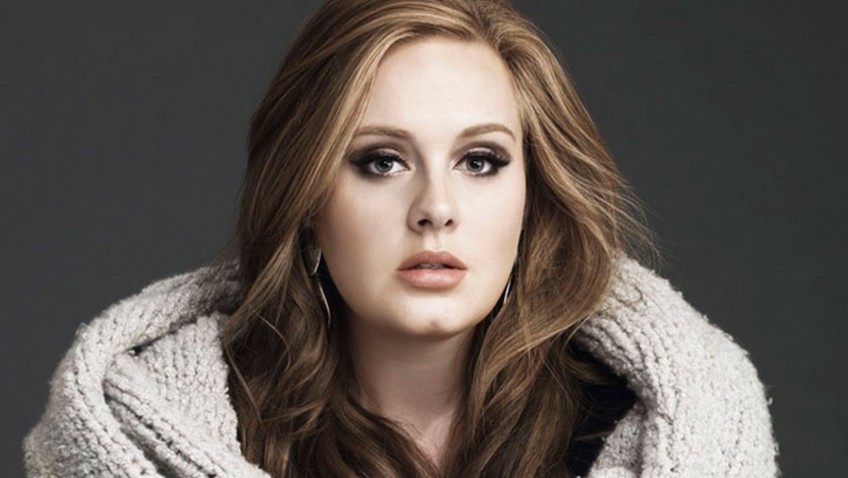 Sad songs – but only if you’re sensitive

Enjoying Adele’s tearjerking ballads makes you feel good – but only if you’re a sensitive person, according to new research.

Scientists say personalities predict people’s response to songs – and may help in providing the right music therapy and rehabilitation techniques.

They say for those who are very empathetic, exposure to melancholic melodies is an intense but positive and deeply moving experience.

In the study 101Finnish women and men between 20 and 67 years old listened to an unfamiliar piece of sad, instrumental music and described their emotional reaction to what they heard.

Their response was classified into feeling relaxed, anxious or moved and the latter group described their experience as very sad but also intense and enjoyable.

Professor Tuomas Eerola, of the University of Durham, said: “It has previously been known people experience paradoxical pleasure when engaging with tragic art, but this seems to be more pronounced in those who have a heightened ability to engage with other people’s emotions.

“Conversely, people with low empathy do not report feeling moved after listening to sad music.”

The participants’ personalities helped predict which people would have an emotional response to the music, reports Frontiers in Psychology.

They had sensors attached throughout the test to record experienced emotion while the eight and a half minute piece was played.

The team measured the participants’ mood before and after listening to the music with a 20 item test known the Positive and Negative Affect Schedule (PANAS).

They were asked to provide ratings of emotions they perceived and felt during the music and whether it evoked an emotional response and how strong this was.

Those who were empathetic and more sensitive to how others feel often reported strong positive emotions and being moved by the sad piece.

Dr Jonna Vuoskoski, of the University of Oxford, said: “By using unfamiliar, instrumental sad music in our experiment, we were able to rule out most other possible sources of emotion such as specific memories and lyrics.

“Thus, participants’ emotional responses must have been brought about by the music itself.

“The fact that highly empathic listeners felt more moved by the sad music suggests that they were able to immerse themselves into the feelings expressed by the music through a form of empathy.”

Music psychologist Dr Katie Overy, of the University of Edinburgh, who was not involved in the research, added: “This fascinating, original study takes us a step closer to understanding how feelings of sadness can be shared, experienced and released in an intimate way through music.

“The findings also demonstrate the extent to which music can be conceived of as a social signal – even simple musical sounds represent human action and emotion, which other humans can understand.”

Prof Eerola said his results prove renowned British neurologist Professor Oliver Sacks, immortalised by Robin Williams in the film Awakenings, was right when he said music has a direct route to our emotions.

He said: “To quote Oliver Sacks, ‘Music can pierce the heart directly; it needs no mediation. One does not have to know anything about Dido and Aeneas to be moved
by her lament for him; anyone who has ever lost someone knows what Dido is expressing.’

“While we currently do not know all the details of the transformations involved in this process, identifying the correct pieces of puzzle is the first step in unraveling the perennial paradox of fiction and creating better informed practices of arts-based therapy and rehabilitation.”

The study follows research by the same team published earlier this year which found
sad music can provide enjoyment, comfort or pain to different people.

The musicologists looked at the emotional experiences associated with sad music of 2,436 people across three large-scale surveys in the UK and Finland.

Listening to sad music led to feelings of pleasure in some people, or comfort where it evoked memories in others, but a significant portion also reported painful experineces related to the death of a loved one, divorce or other significant adversity.